In this episode of the PA Talks we interviewed with Mario Carpo about his latest book The Second Digital Turn which was realesd on October 13, 2017.

In this book Mario Carpo has talked about Voxelation or Voxelization style in Design. We asked about the foundamentals of this style and where it come from. Please watch the interview till the end.

Mario Carpo is an architectural historian and critic, and is currently the inaugural Reyner Banham Professor of Architectural History and Theory at University College, London. He is specialized in: 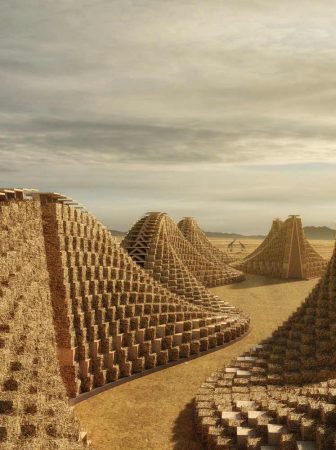 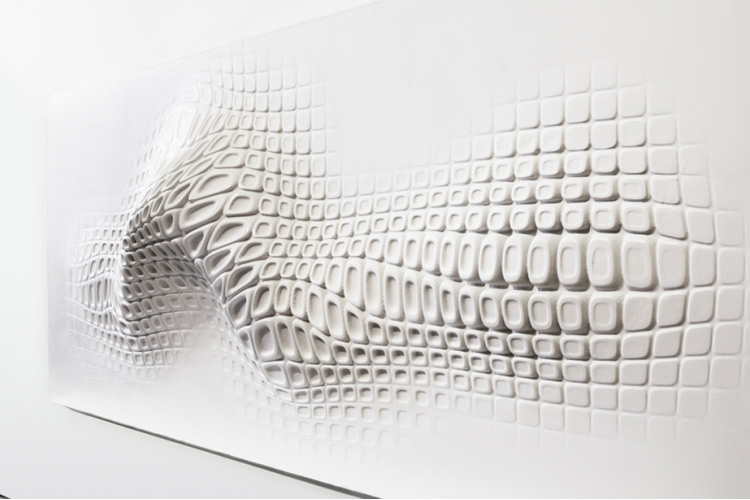 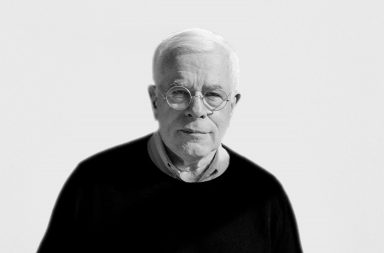 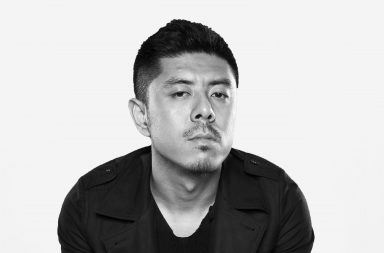 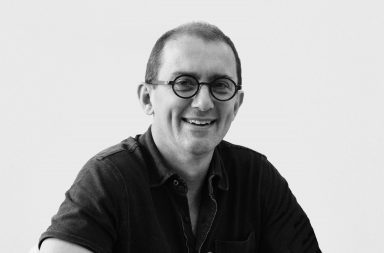