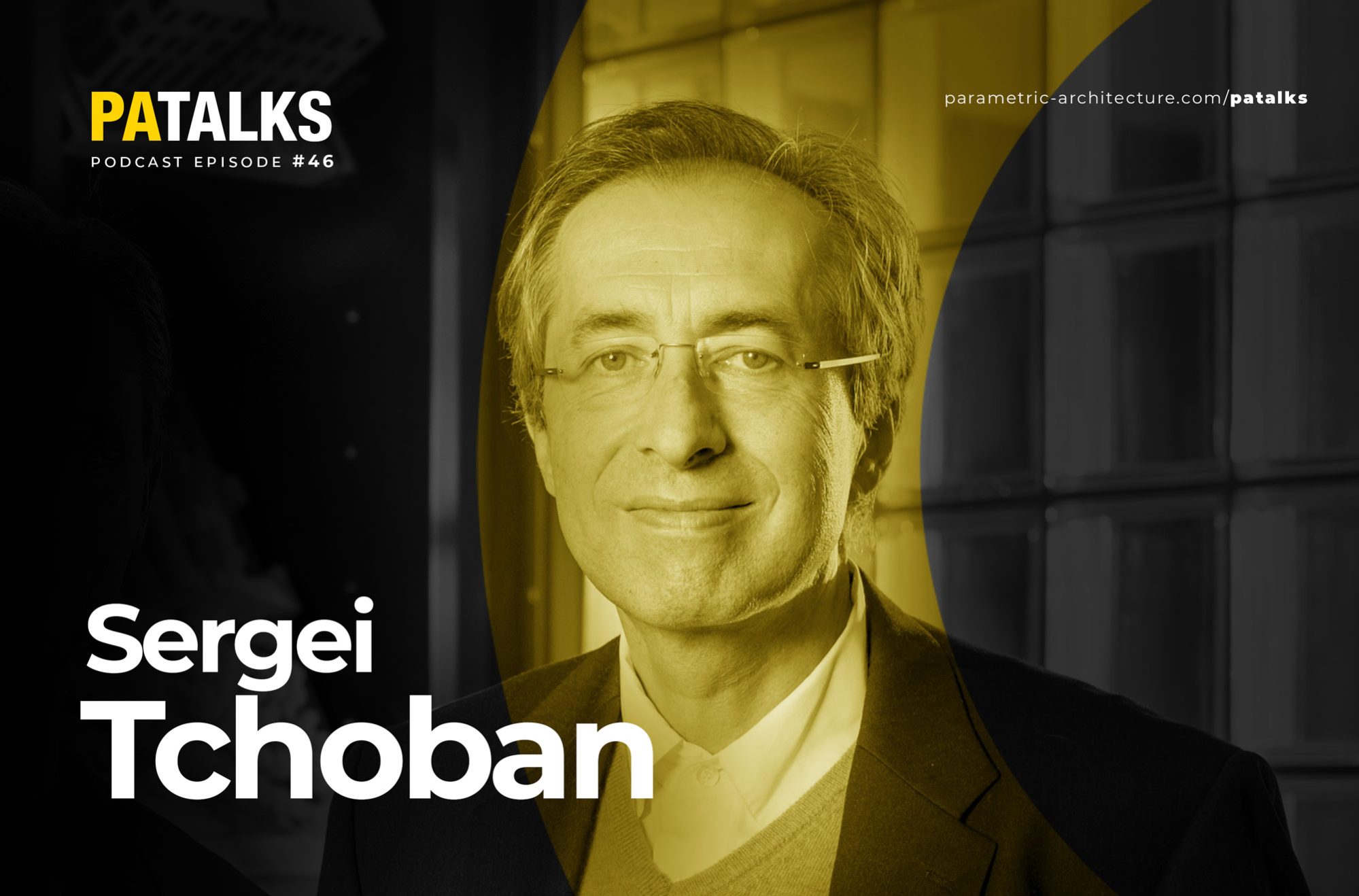 Tune in to episode 46 of PATalks, where we were delighted to speak with the Berlin-based architect, Sergei Tchoban in an insightful long-form interview. Sergei Tchoban is the founder of the SPEECH Architecture Office and Partner at Tchoban Voss Architects. 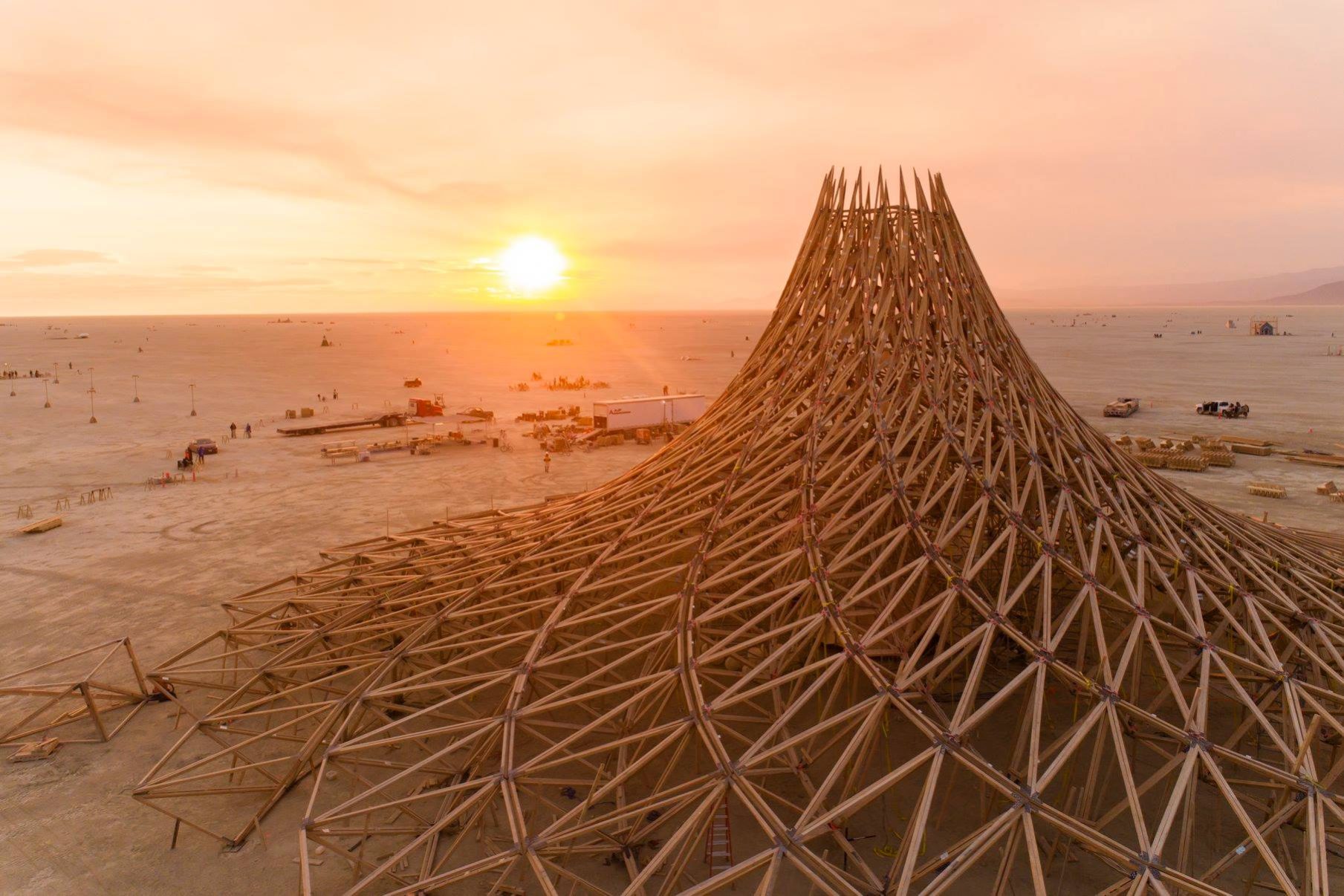 The PATalks interview series is one of the most popular podcasts in the architecture and design world. Where we sit down with the pioneers of the industry and talk about their careers, design methodologies, tools and technologies, new techniques of manufacturing, and visions for the future. As we come to the end of the year, here we have collected some of the best interviews we did in 2021. Hope you like them! 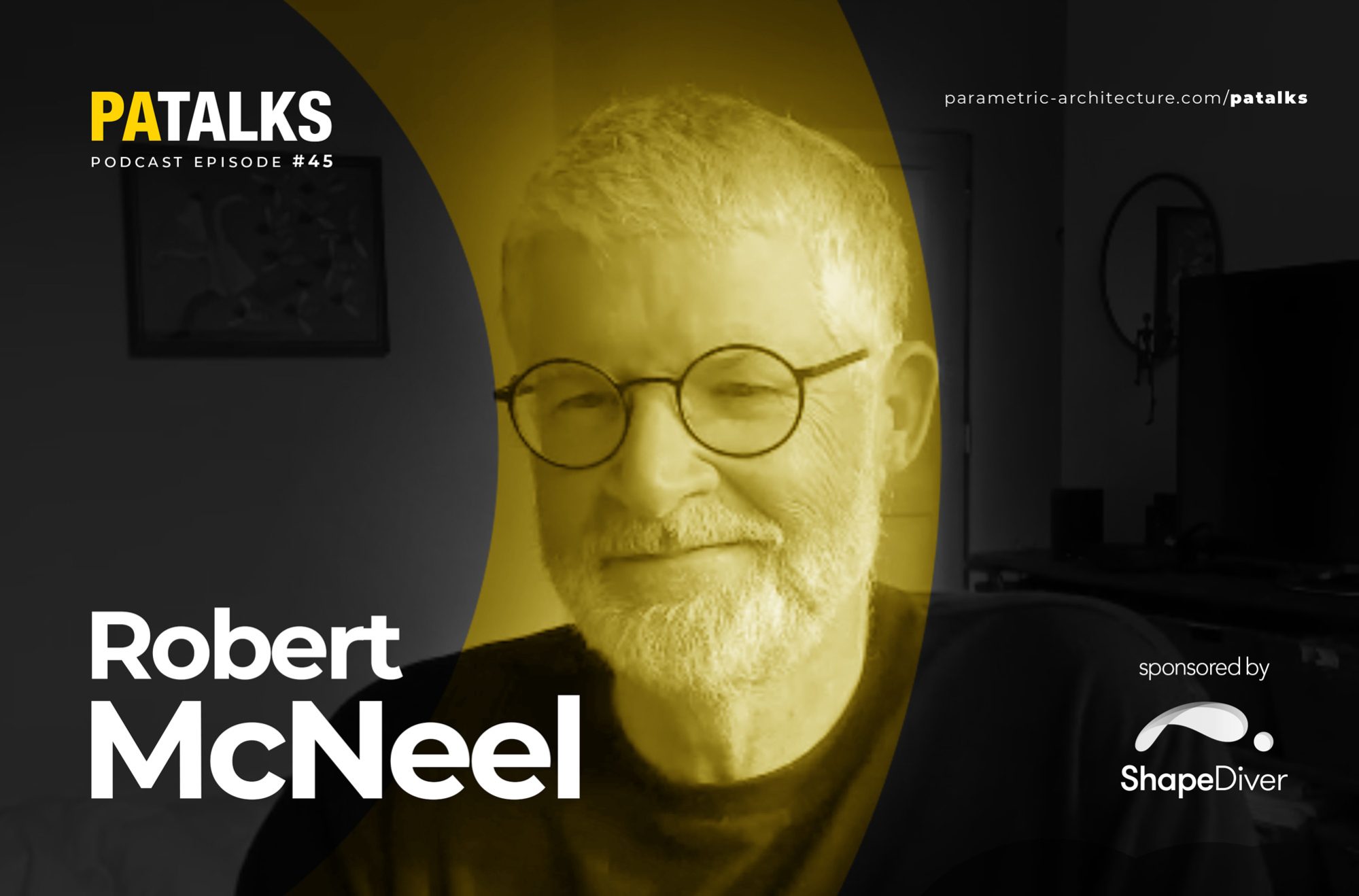 Watch the PATalks Episode 45, the first-ever interview with Robert McNeel, the founder, and CEO of Robert McNeel & Associates, the company behind Rhinoceros 3D, one of the most favorite software among designers. In this exclusive interview with Hamid Hassanzadeh, founder and editor in chief of PA, Robert McNeel describes his early career, professions before establishing the company, and what led them to start and build this new software. McNeel also explained RhinoInside, the new feature in the software, and shared ideas about the upcoming features such as Grasshopper 2 and the integration of 3D Printing software in Rhino and Grasshopper. 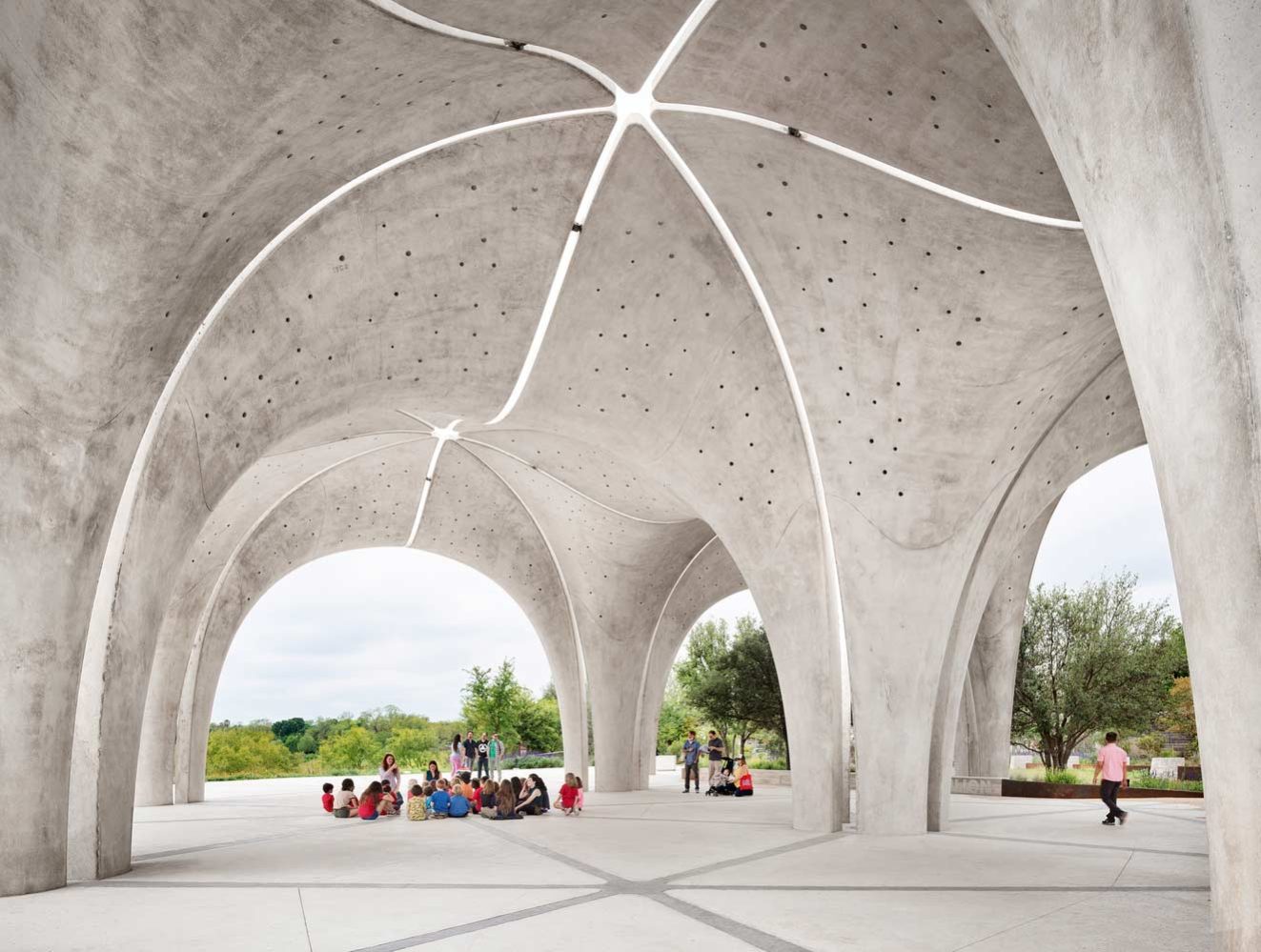 Computational Design: NEXT 6.0 included an enthralling set of masterminds showcasing their versatility in the field of parametric architecture and computational design. From engaging workshops, inspirational keynotes speakers, and Q&A sessions, this provided a first-hand experience to the audience to interact with the design minds and discuss new emerging technologies in art, architecture, design, and manufacturing. 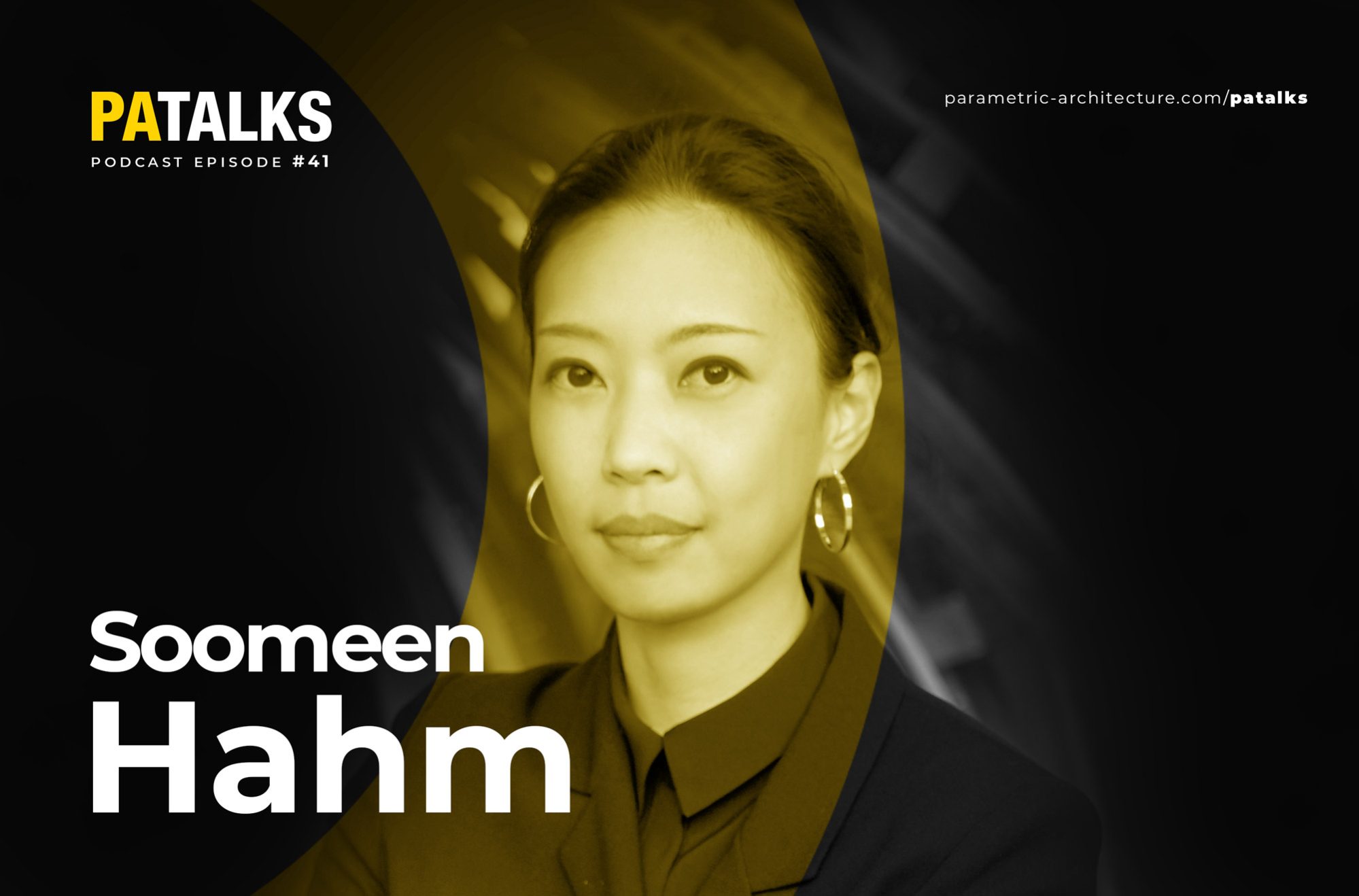 On this episode of PA Talks, we are joined by Soomeen Hahm, a design researcher, educator, architectural designer, and the founder of SoomeenHahm Design Ltd. Soomeen gained her Bachelor of Architecture degree at the Beijing Tsinghua University and her Master of Architecture degree at the Architectural Association. After her graduation, she delved into generative and algorithmic design using computer coding, interactive/responsive environments, and digital fabrication processes. 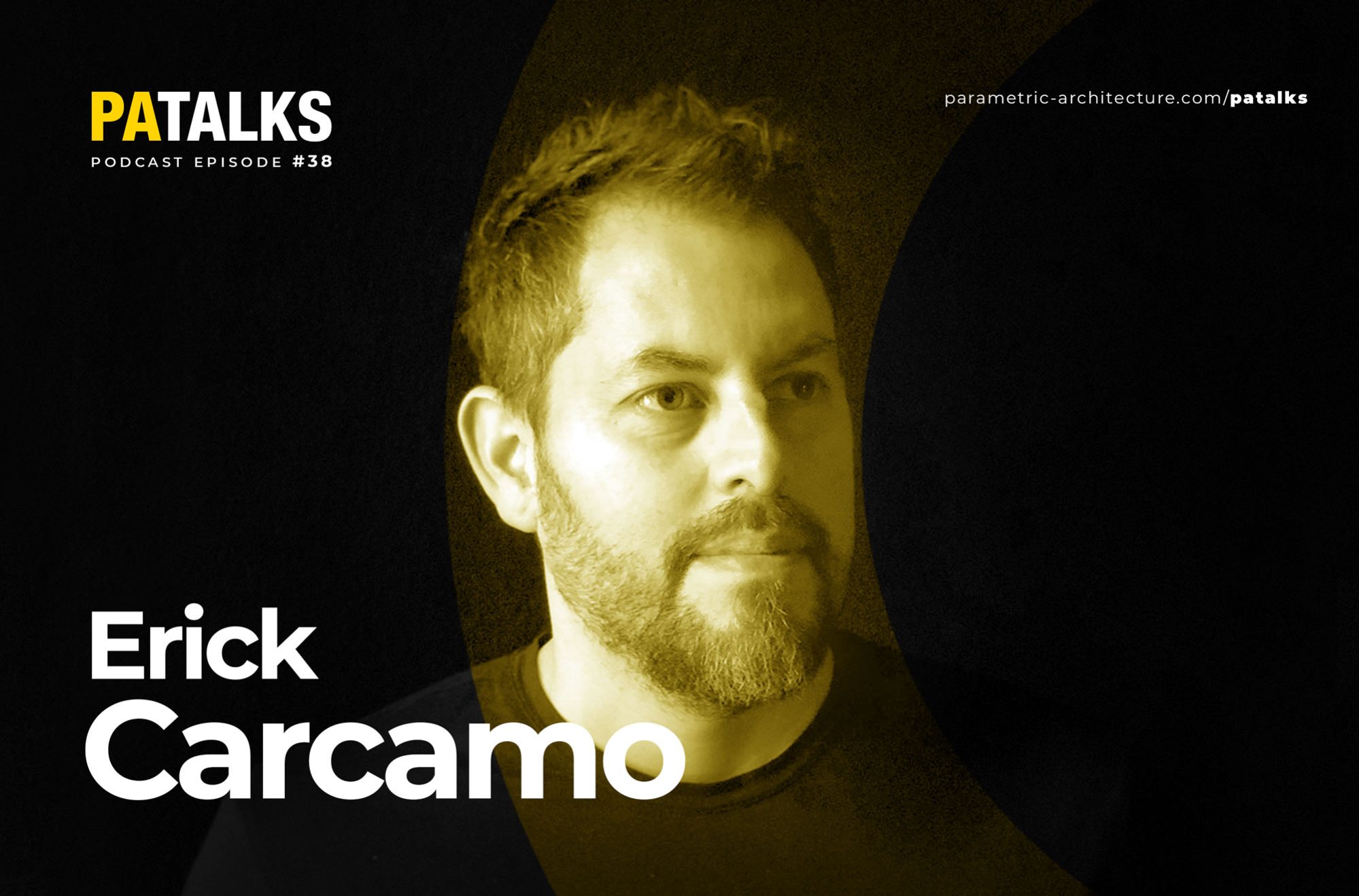 In this episode of PA Talks, Erick Carcamo of Allblackform joined us from Los Angeles, USA to discuss about his academic and practice life in architecture, the importance of using new digital tools in design, and the Architectural Follies workshop at the PAACADEMY. 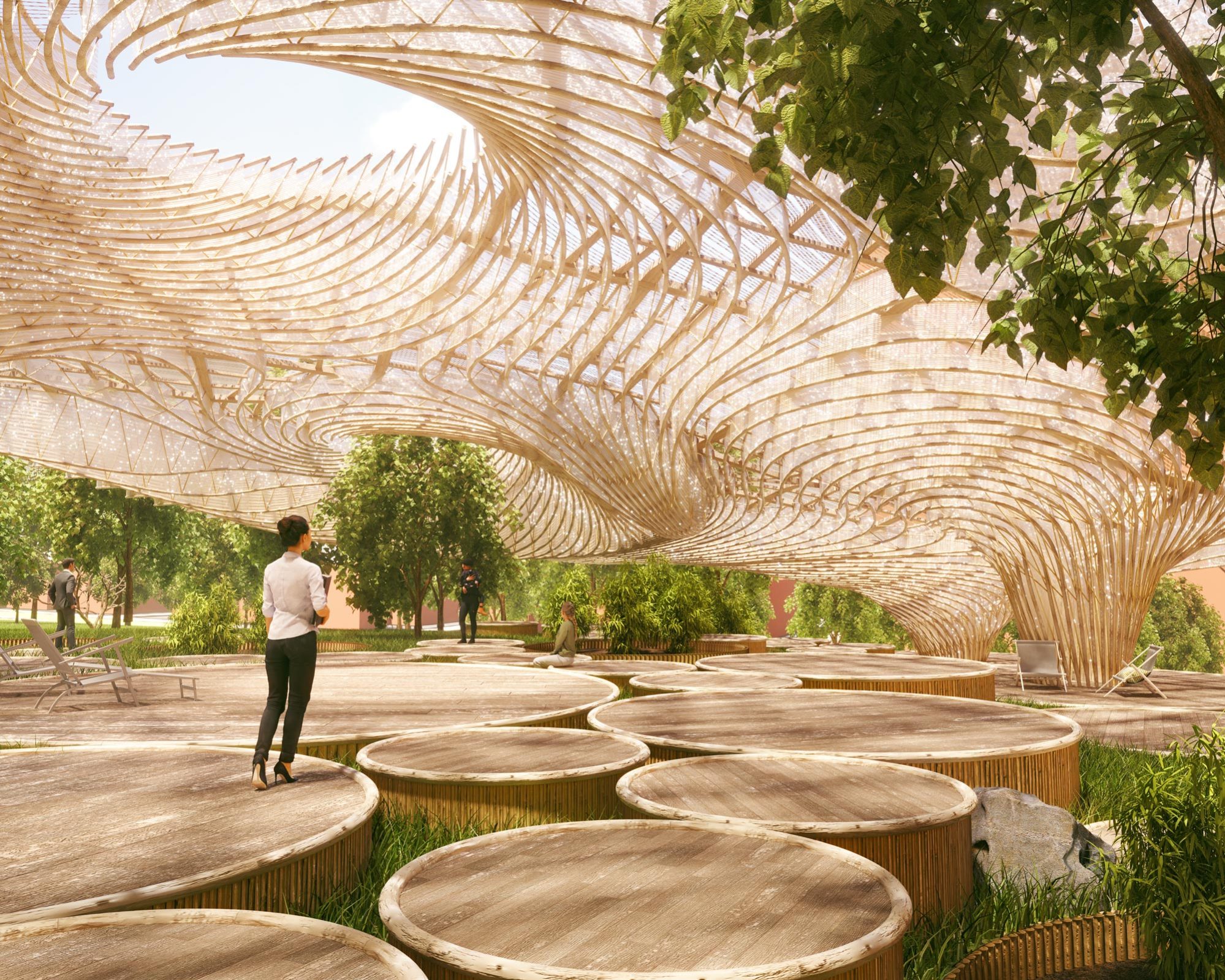 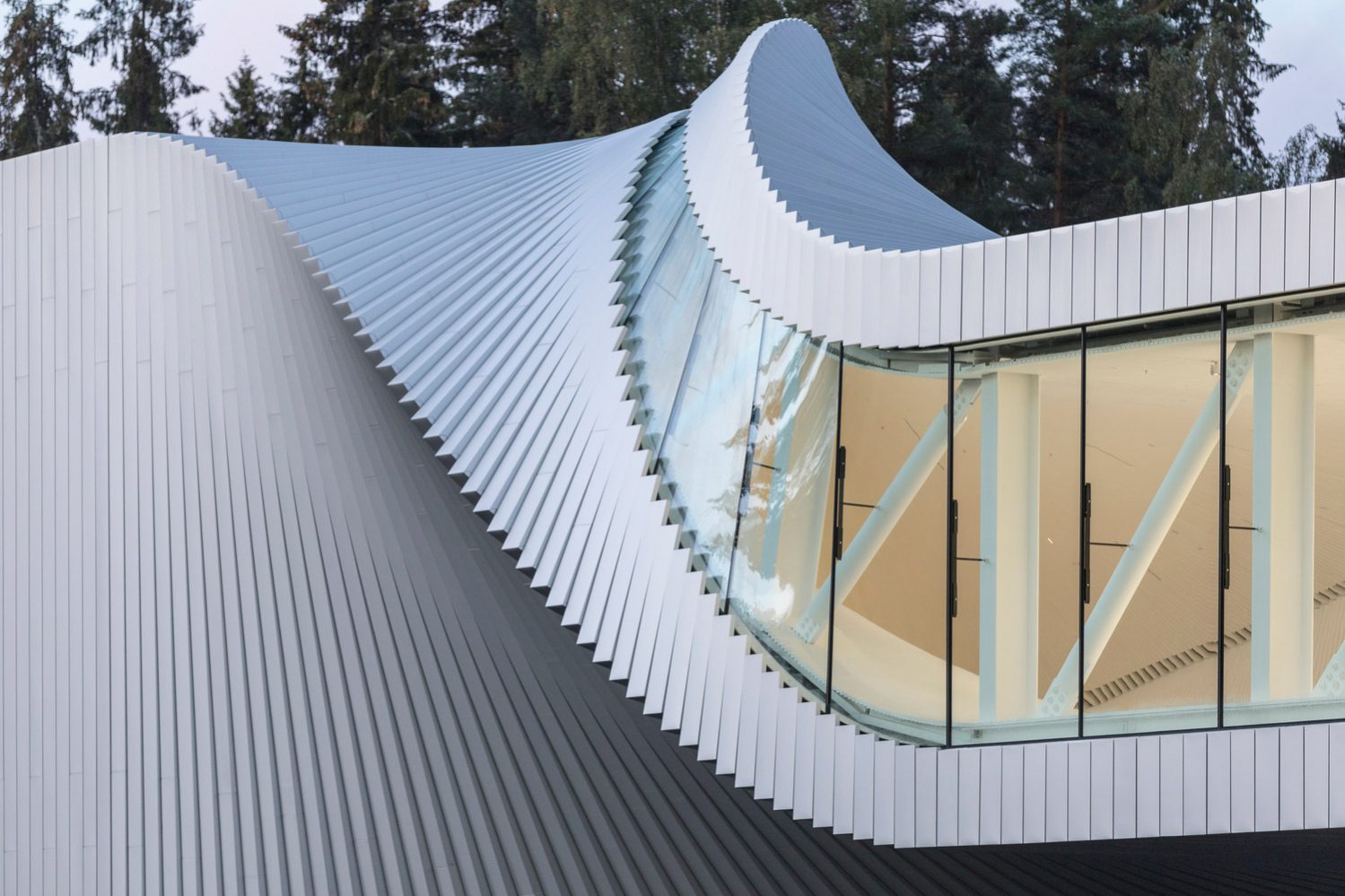 In this episode of PA Talks, Hamid Hassanzadeh, Founder of ParametricArchitecture had an enthralling conversation 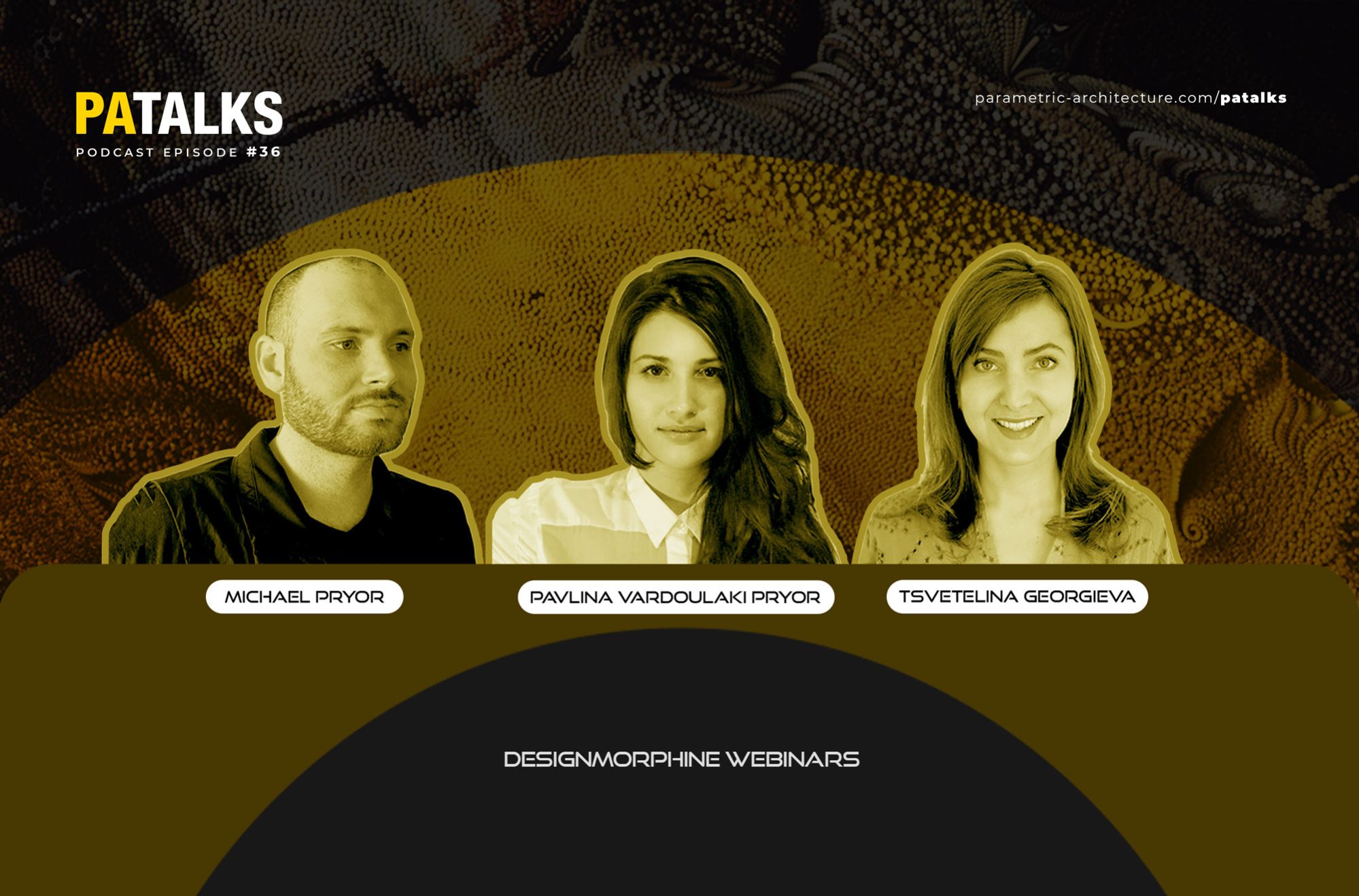 In this episode of PA Talks, we invited the amazing founders of DesignMorphine, Tsvetelina Georgieva, Pavlina Vardoulaki, and Michael Pryor to join us for a discussion of their platform and their recent works. The interview was covered their computational design journeys, personal experiences, and the online Master’s Degree in Computational and Advanced Design organized by DesignMorphine. 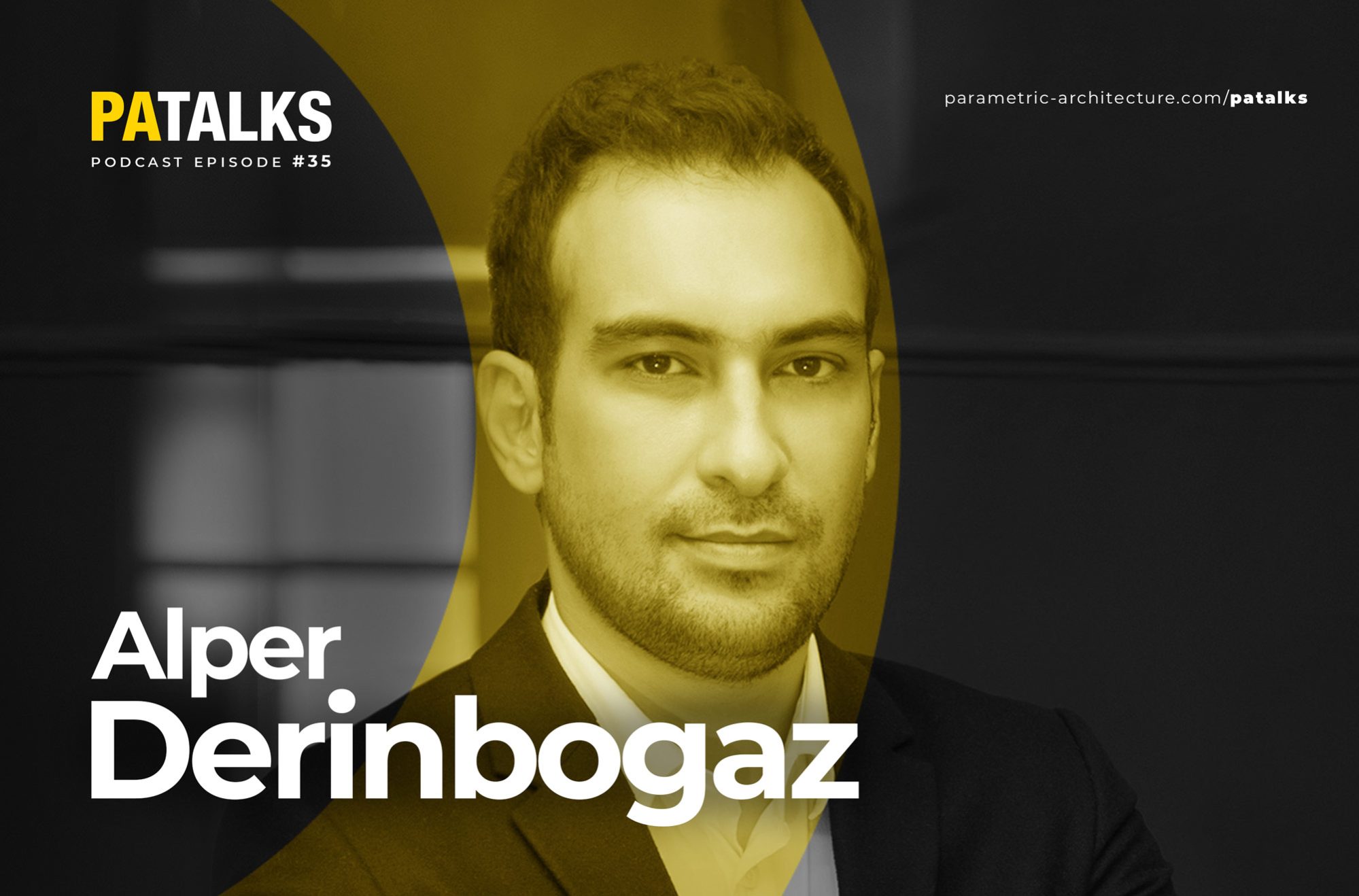 Alper Derinbogaz is recognized as an ‘emerging and influential architect’ in Turkey and Europe. His work investigates the relationship between space and time. It researches the same through the possibilities of the physical environment. Therefore, His designs vary from large-scale cultural institutions to art installations. They are united by the desire to uncover the essential elements of site and concept. 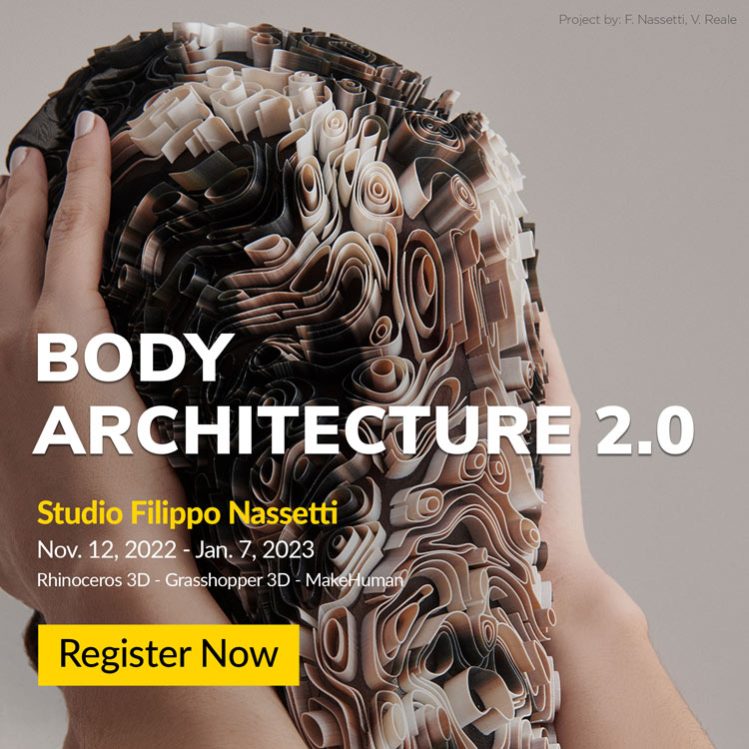 use the coupon code:

Get 5% more discount by becoming a Digital Member