The video above is a summary look at his visit from this building. 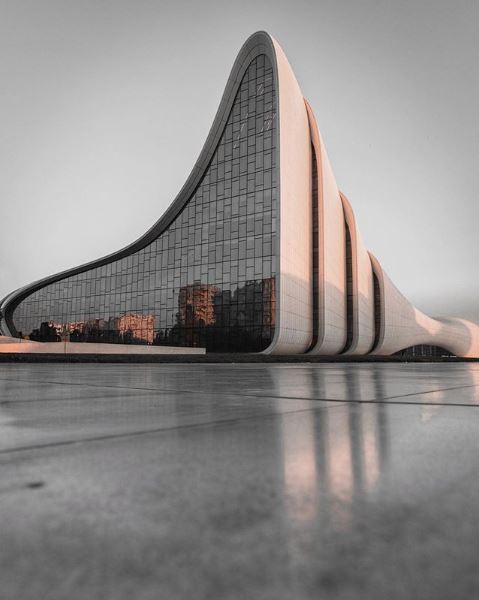 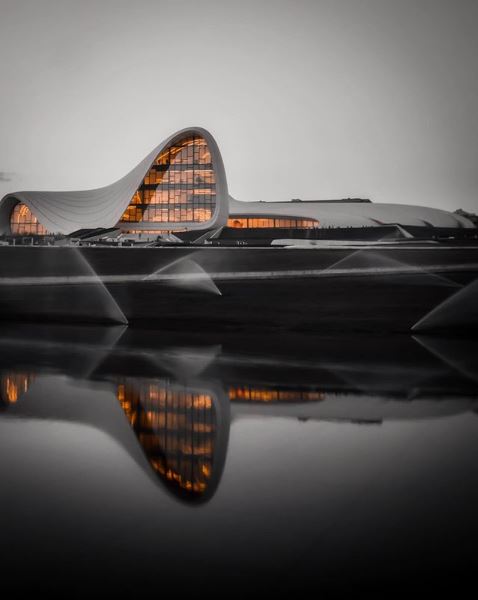 The Heydar Aliyev Center is a 57,500 m2 (619,000 sq ft) building complex in Baku, Azerbaijan designed by Iraqi-British architect Zaha Hadid and noted for its distinctive architecture and flowing, curved style that eschews sharp angles. The center is named after Heydar Aliyev, the first secretary of Soviet Azerbaijan from 1969 to 1982, and president of Azerbaijan Republic from October 1993 to October 2003. The design of the Heydar Aliyev Center establishes a continuous, fluid relationship between its surrounding plaza and the building’s interior. The plaza, as the ground surface; accessible to all as part of Baku’s urban fabric, rises to envelop an equally public interior space and define a sequence of event spaces dedicated to the collective celebration of contemporary and traditional Azeri culture. Elaborate formations such as undulations, bifurcations, folds, and inflections modify this plaza surface into an architectural landscape that performs a multitude of functions: welcoming, embracing, and directing visitors through different levels of the interior. With this gesture, the building blurs the conventional differentiation between architectural object and urban landscape, building envelope and urban plaza, figure and ground, interior and exterior. 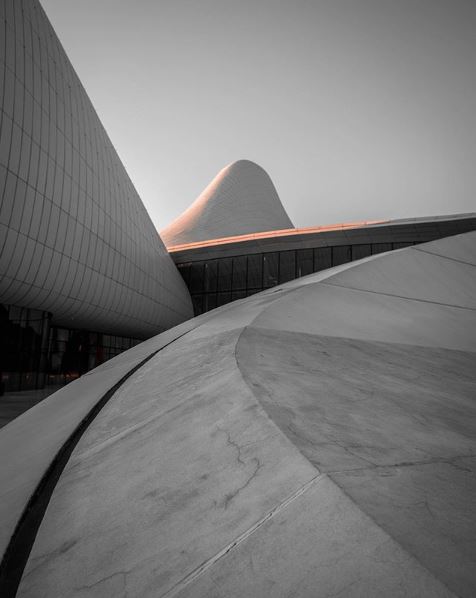 Fluidity in architecture is not new to this region. In historical Islamic architecture, rows, grids, or sequences of columns flow to infinity like trees in a forest, establishing non-hierarchical space. Continuous calligraphic and ornamental patterns flow from carpets to walls, walls to ceilings, ceilings to domes, establishing seamless relationships and blurring distinctions between architectural elements and the ground they inhabit. Our intention was to relate to that historical understanding of architecture, not through the use of mimicry or a limiting adherence to the iconography of the past, but rather by developing a firmly contemporary interpretation, reflecting a more nuanced understanding. Responding to the topographic sheer drop that formerly split the site in two, the project introduces a precisely terraced landscape that establishes alternative connections and routes between public plaza, building, and underground parking. This solution avoids additional excavation and landfill, and successfully converts an initial disadvantage of the site into a key design feature. 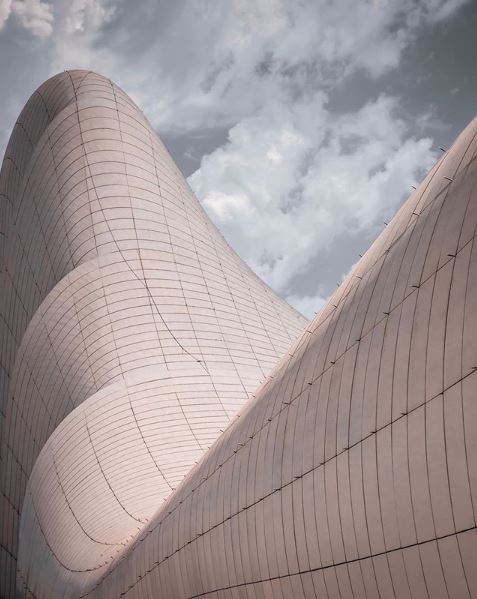 Here is Omar Zoer’s some of shots from Heydar Aliyev Center!

"Les Jardins Mallet-Stevens"
With 2.5 hectares of

Join us on tomorrow’s live discussion, where @ha 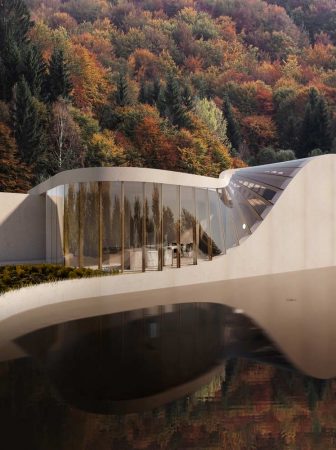 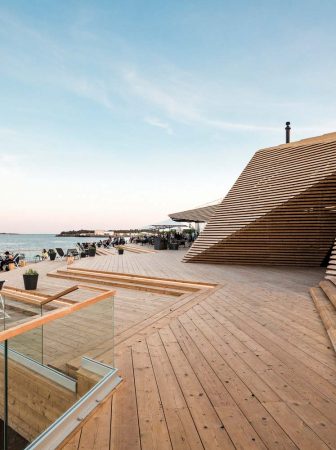 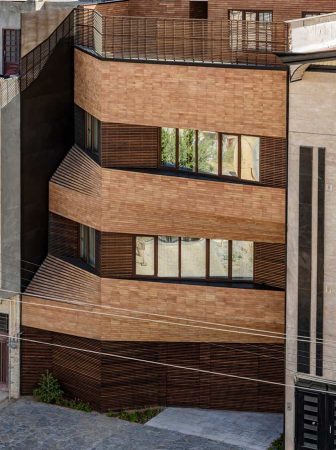 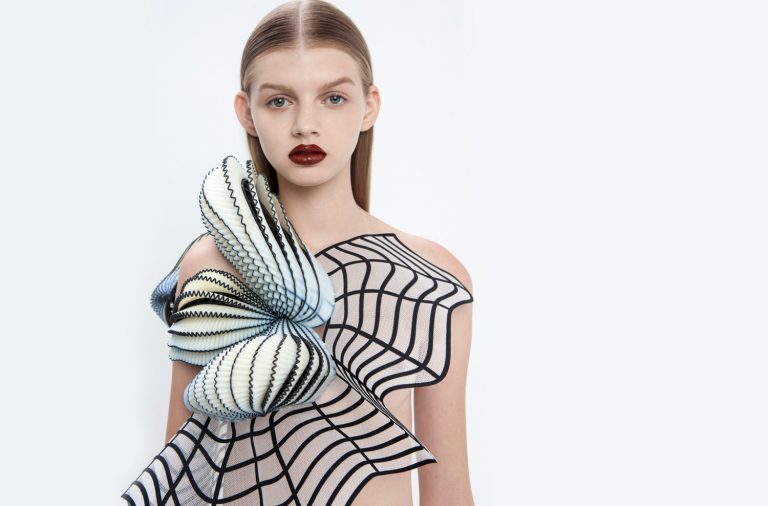 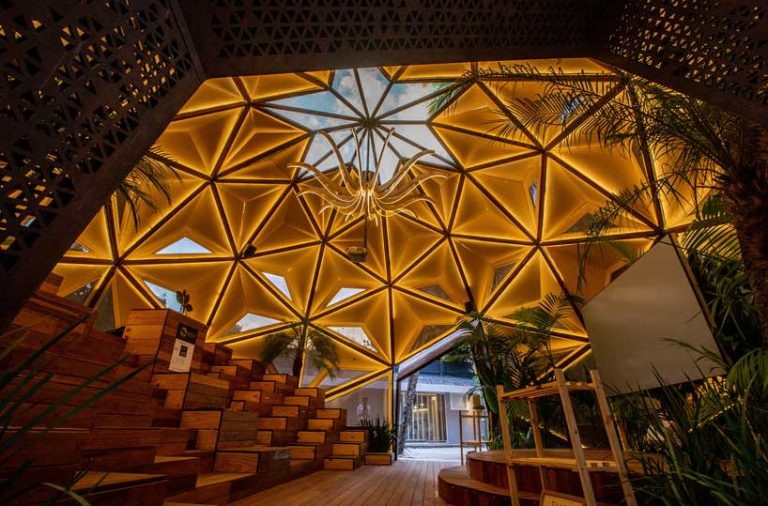 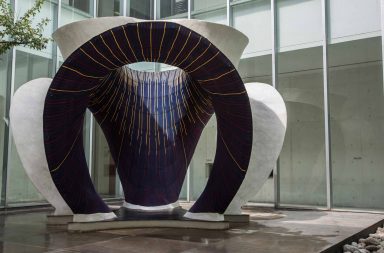 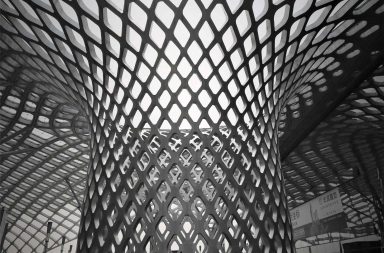