Basilica Sanctuary of Our Lady of Tears Sculpted by ANPAR

Iconic structures that are timeless has an imperative impact on our world, as it lures proximity of civilization and offers a vision to our advancement. The Basilica Sanctuary of Our Lady of Tears envisioned by ANPAR architects is the largest pilgrimage church in Sicily. Like a frozen drop of water, the structure commemorates the 1953 miraculous tearing of a plaster effigy representing the Virgin Mary.

The architects Michel Andrault and Pierre Parat in 1957, won an architecture competition for the design of the new church, an elevated rise pinnacling their sculptural design curated to be a landmark and trailblazer for religious architecture. This project springboarded the duo’s careers, bringing them great fame and glory.

The Basilica Sanctuary of Our Lady of Tears explored a radical interpretation by extracting the meaning of divine enlightenment and morphing the central plan church plan. The touch of austere aesthetics derives the structure as a bold exterior and the soaring interior, imparting a stark monumentality. “I like the architecture that reveals itself, that is honest, I don’t like gimmicks and ornament,” said Pierre Parat. The daring design has streaked into the architectural vocabulary of the church, such brutal and innovative of that era, paving the way to fresh interpretations in religious architecture.

The form symbolizes the elevation of humanity towards God. The sanctity derives as a lighthouse guiding devotees towards holiness, in connection to the sacred event that led to the erection of the church. The construction began in 1966 and took 28 years to fruition, and excavations revealed a VI century settlement on the site. The building elated in two levels, as the crypt and the sanctuary, crowned with a truncated-conical fashioned dome. In the year 1968, the crypt was inaugurated and today houses three museums, including one dedicated to the Lacrimation event. In 1994 Pope John Paul II consecrated the church.

Assembling 6,000 seats, the church can house 11,000 people at a time. Pre-tensed reinforced concrete erections soar 94m and a statue reproducing the image of the crying effigy at the top of the sanctuary. The dome configures an array of 22 concrete ribs sculpted with a V-shaped cross-section, horizontally allied by eight pre-tensed rings with diminishing spans along with the vertical rise. Strip window striations alternate the structure’s rhythm, infusing the impression of sunbeams spooling down towards the sanctuary.

Nineteen external cubic forms cantilever from the main base, forming roofs for several interior spaces. The rooms’ floor suspends to the corresponding cantilever with steel tendons. The main sanctuary spans 71.4 m in dia with five chapels scooped about its perimeter, and 11 more chapels stacked in the crypt. Raw concrete walls and wooden formwork adds an intrinsic texture to the spatial volumes, invigorating a strident contrast with the white marble floor of the sanctuary. A botanical park weaves around the church, extending to 17,000 square meters, designed by landscape architect Nino Attardo.

At the time when modernism created waves, Parat’s and Andrault’s architecture was not assertive, albeit was an experimental and formal pursuit. The design of Basilica Sanctuary of Our Lady of Tears reflects the importance of drawing the design process, as both Pierre Parat and Michel Andrault had a strong appeal for this means of expression, practising painting and sculpture, respectively. ANPAR’s design for the basilica recorded a new style and architecture expression being described by the critics as “architecture-sculpture” 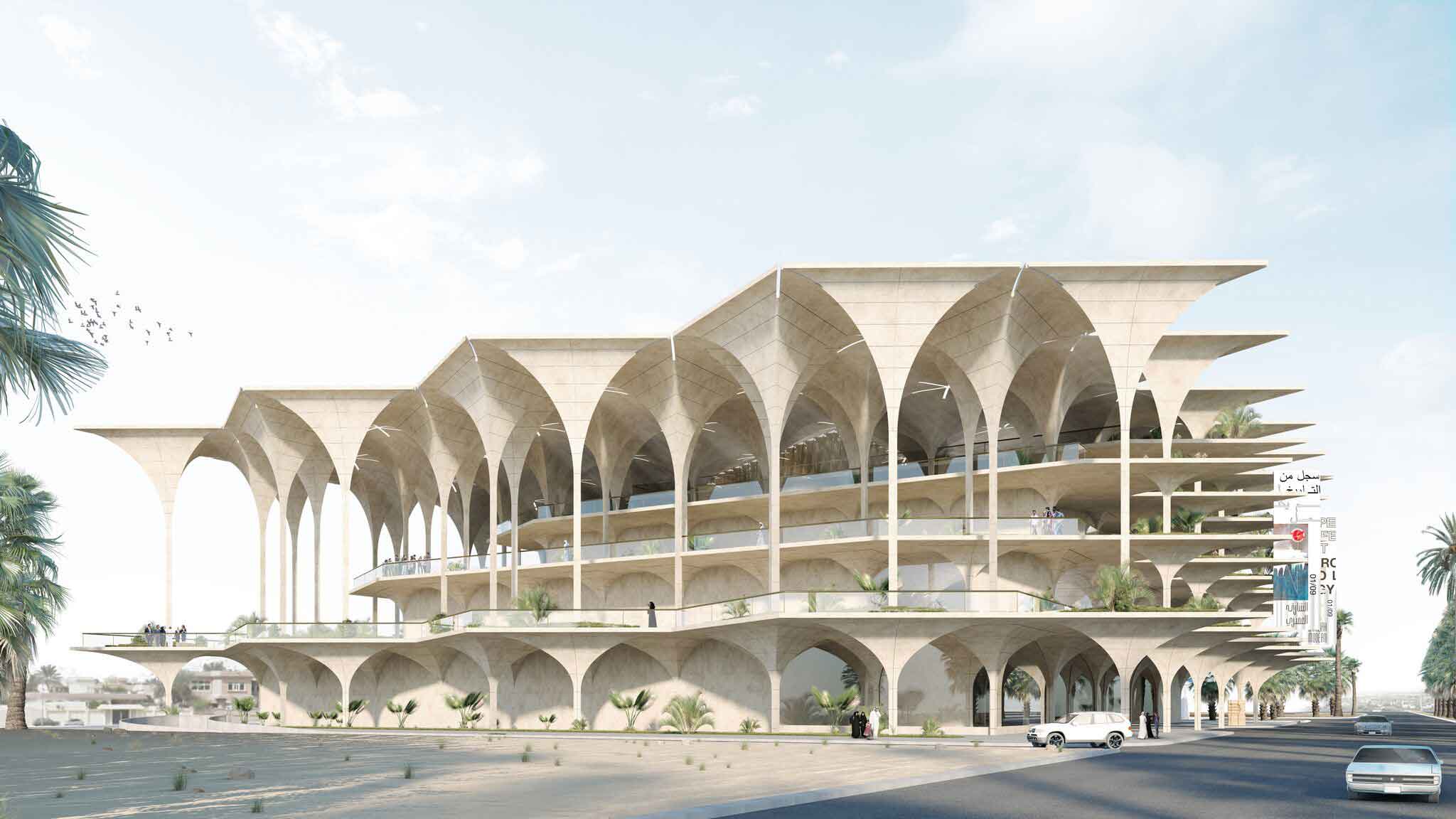 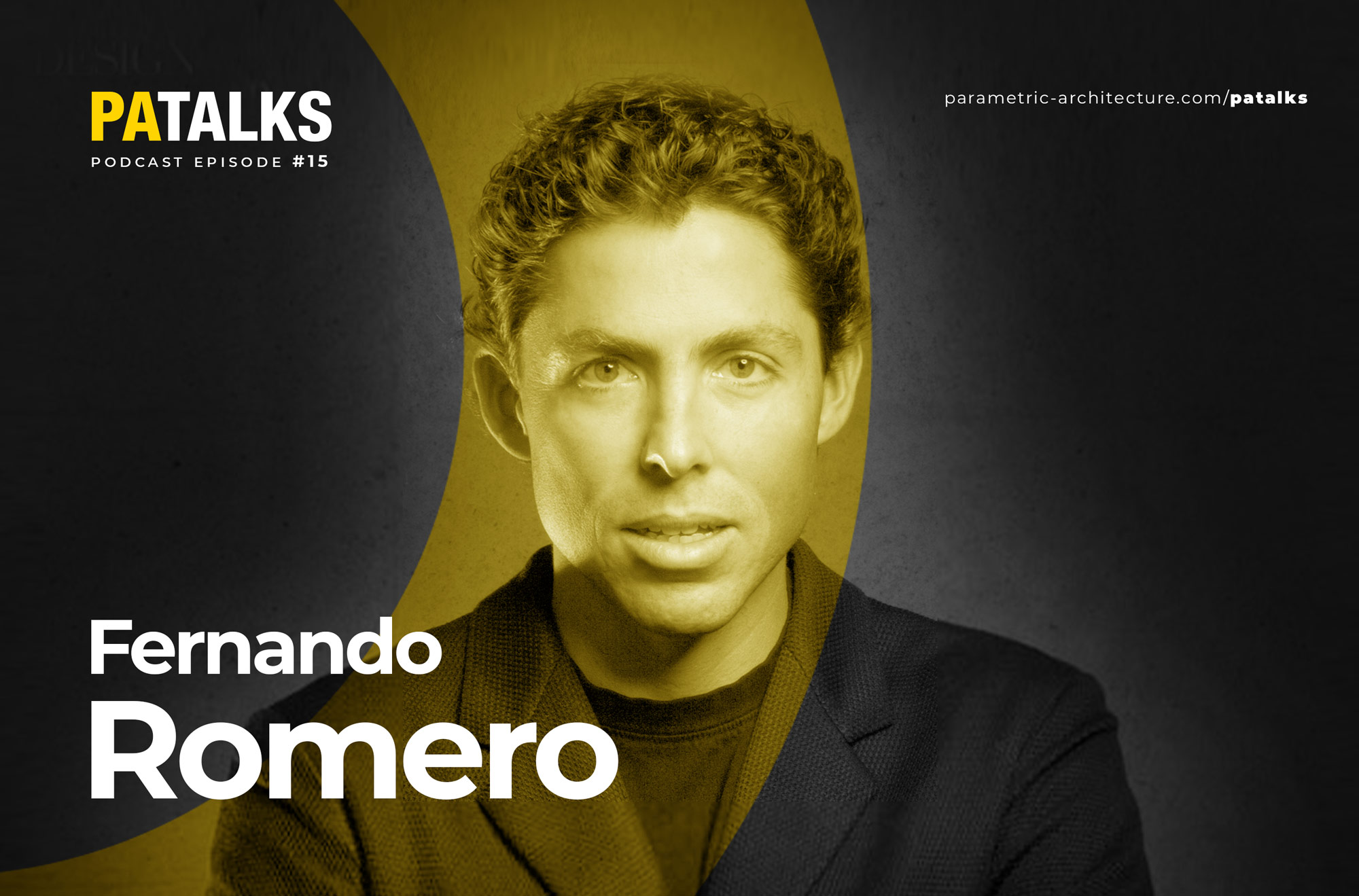 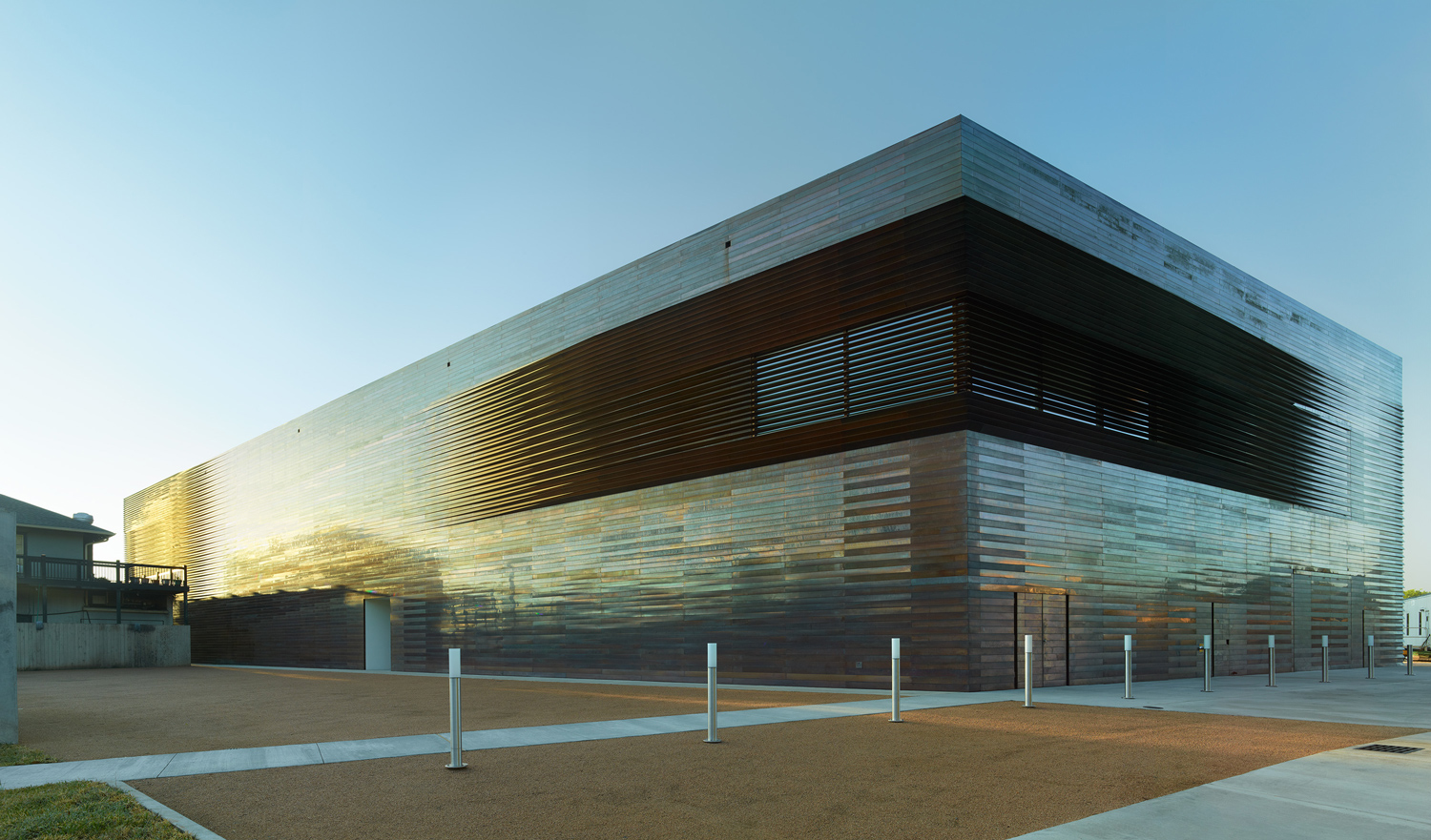 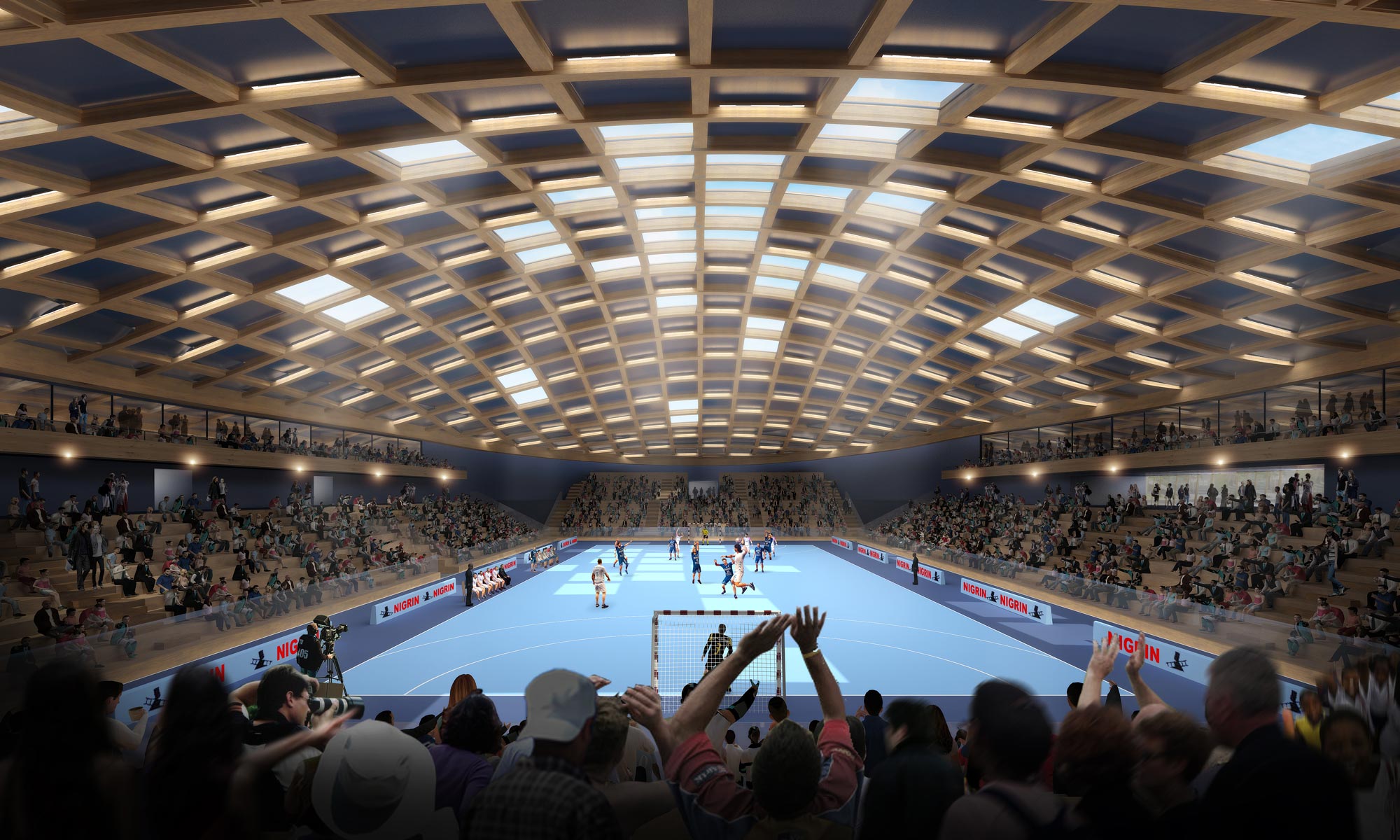 STERLING PRESSER designs the “Sport Arena” and the “Arena Park” in Vienna, Austria 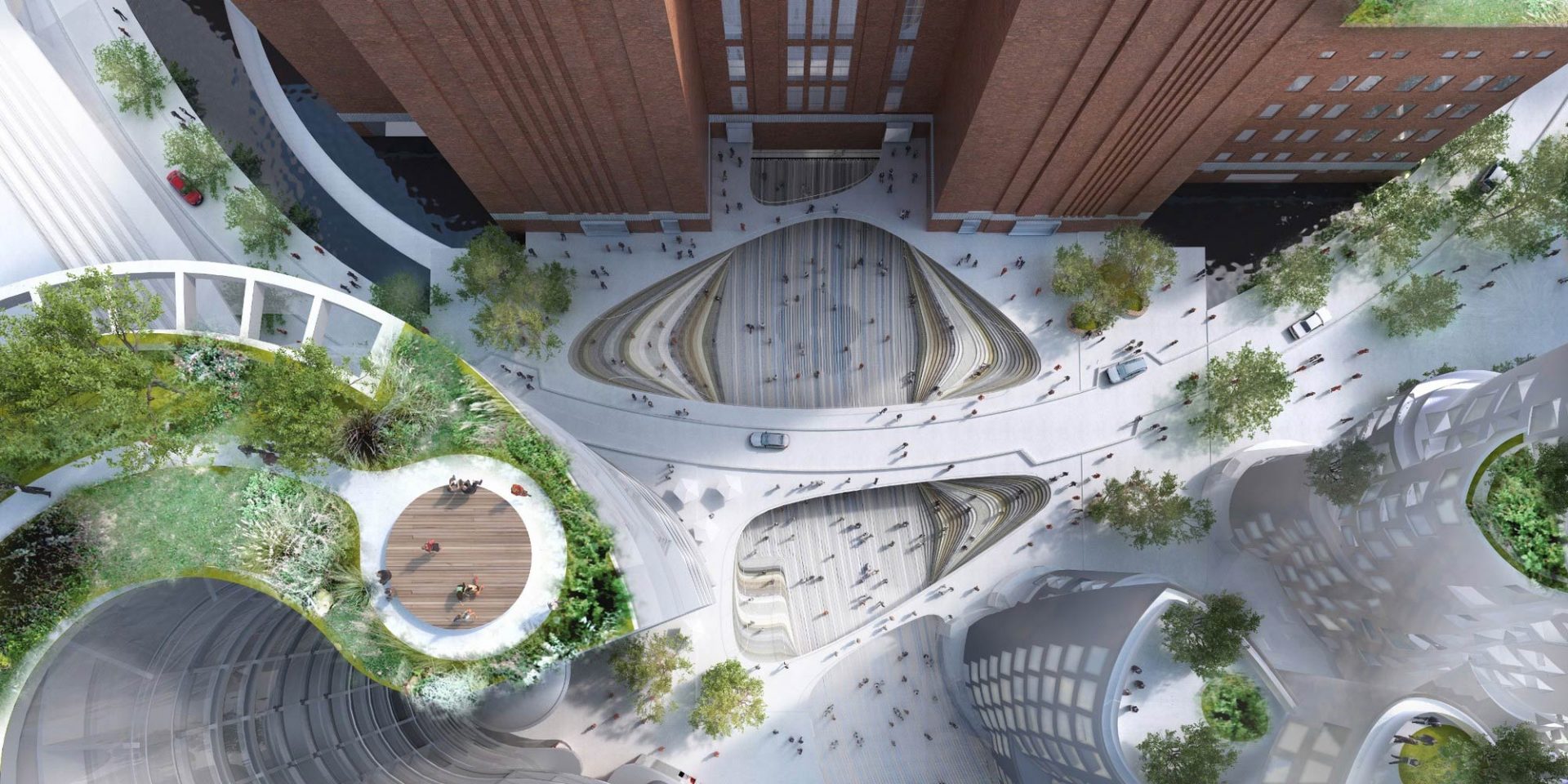 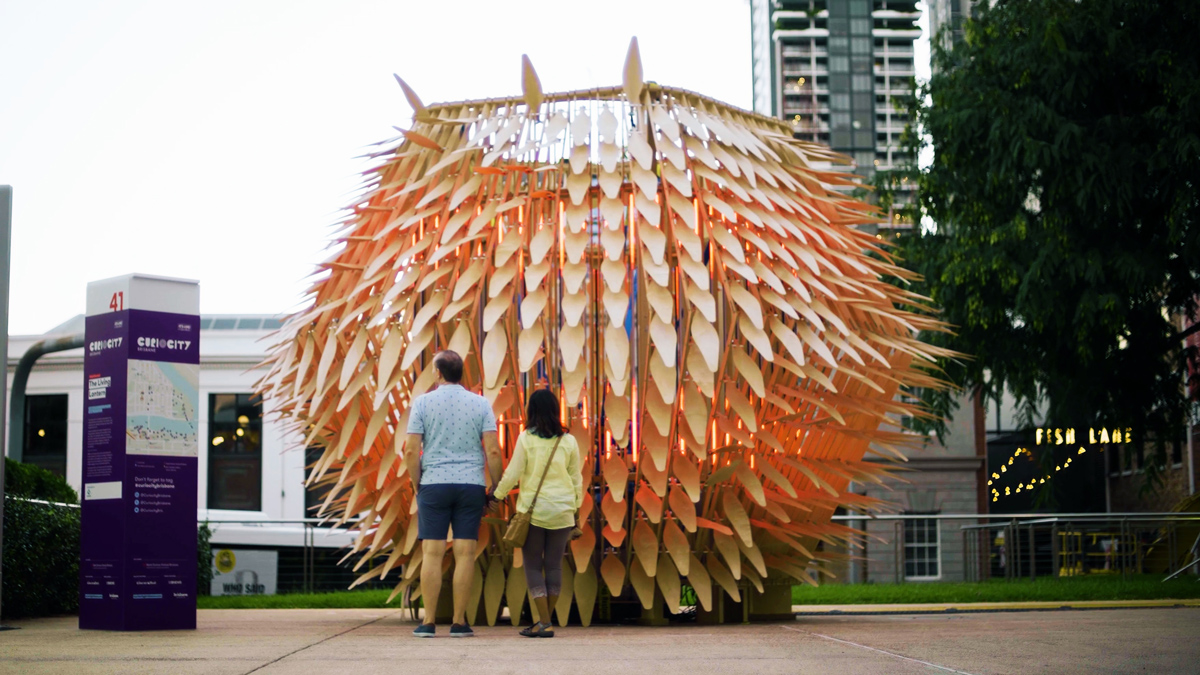 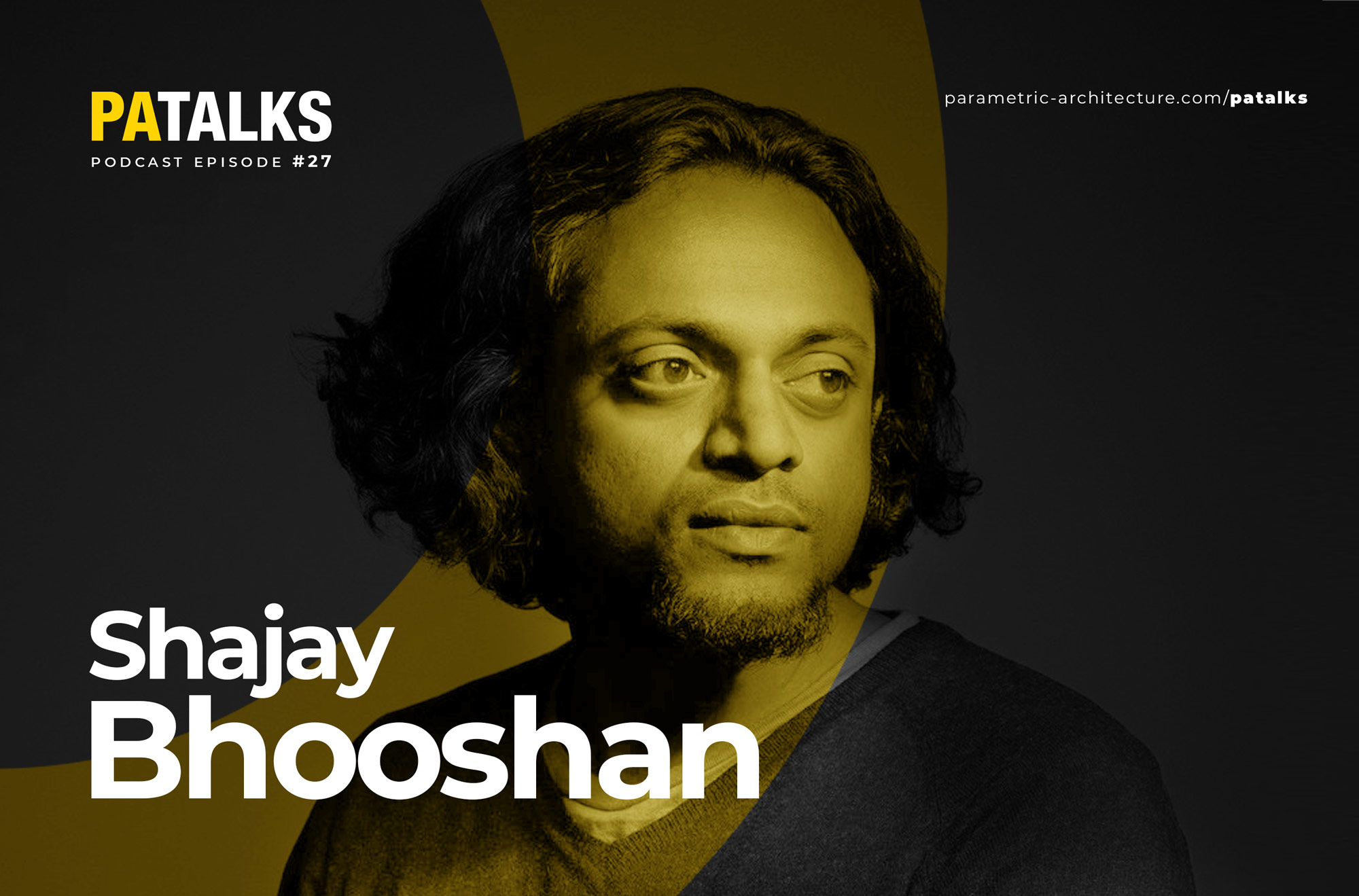