Slicing up in curvaceous curves! Knubben, the iconic and venerable harbour bath of the 1930s, was redesigned and re-invoked by Snøhetta in an eclectic expression. To honour the 300th anniversary of the once ‘Arendal Swimming Club’ in 2023, the facility enshrines a salubrious twist inspired by its original architectural drawings.

As envisioned by its former architect Ketil Ugland, the facility integrated diving competitions, swimming training and other aquatic sports and activities. In the year 1947, the harbour bath closed its doors before being resurrected during the 1960s, as a jazz club. After its substantial decay, the Norwegian Armed Forces demolished the diving platform in the 1980s. Snøhetta weaves and envelopes clean and geometric slender lines, creasing up the Knubben, sprinkling an elegant and modernist spirit.

In 2018, Snøhetta was commissioned to revitalize the facility after an extensive feasibility study. The new Knubben rises from its glorious past, reinterpreting the architectural expression of history, conserving and memorializing the vital parts whilst emphasizing the becoming of Arendal as an urban destination for both national and international audiences.

The original idea of harbour bath modernizes the island facility to become a multi-purpose site for more than just aquatic activities. The new architecture of Knubben raises the structure founded on steel core piles, further broadening the span and potential of the isle.

The architectural shapes draw inspiration from the forms we trace in the islets and skerries along the Norwegian coast. Almost resembling a block of stone shaped during the Last Glacial Period, branded by abraded shapes that gently cave as concave and convex walls, exposing cavities in the striking landscape. The architects reimagine the terrain as accurately as the construction stacks up in horizontal layers, exploring the contour lines of a map.

As a robust skerry that can withstand wear and tear, Knubben rekindles as a lively meeting arena all year round. The facility accommodates an open-air stage alongside a sculptural amphitheatre, fashioning a setting for all kinds of performances. In addition, Knubben houses indoor zones for a restaurant and accompanying intimate concerts.

The more we induce the idea of urbanism, we long for an avid contact with nature. Knubben represents a social meeting place, exposing sensational intimacy to the sea, and serving as an exceptional backdrop to a plethora of events and activities. A calming experience with waving scenery on a hot summer evening, a hub for cultural chronicles, and an adoring place to relish a delicious meal after an icy bath on a cold winter’s day. Knubben lashes, washes and grooves in voluminous waves. 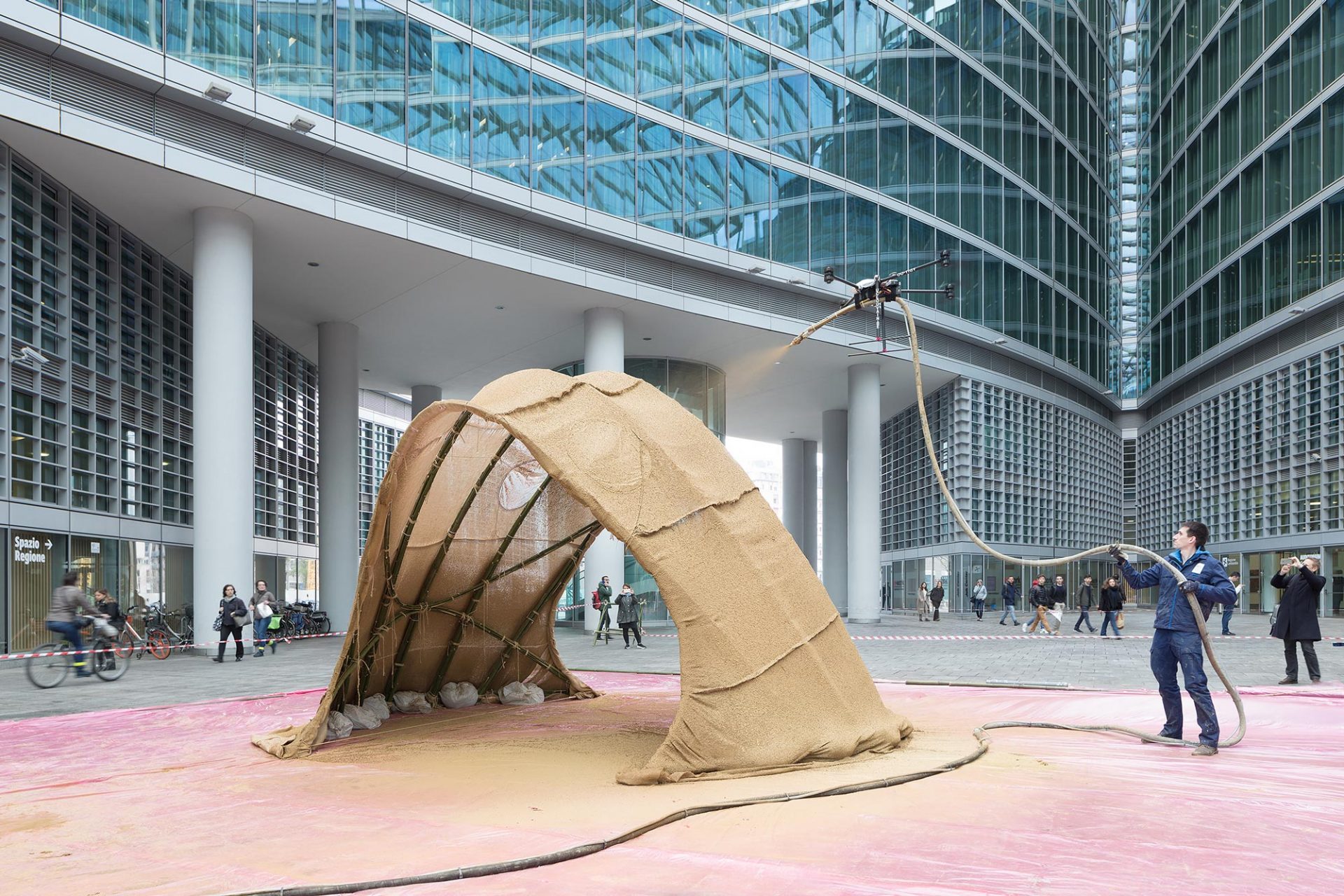 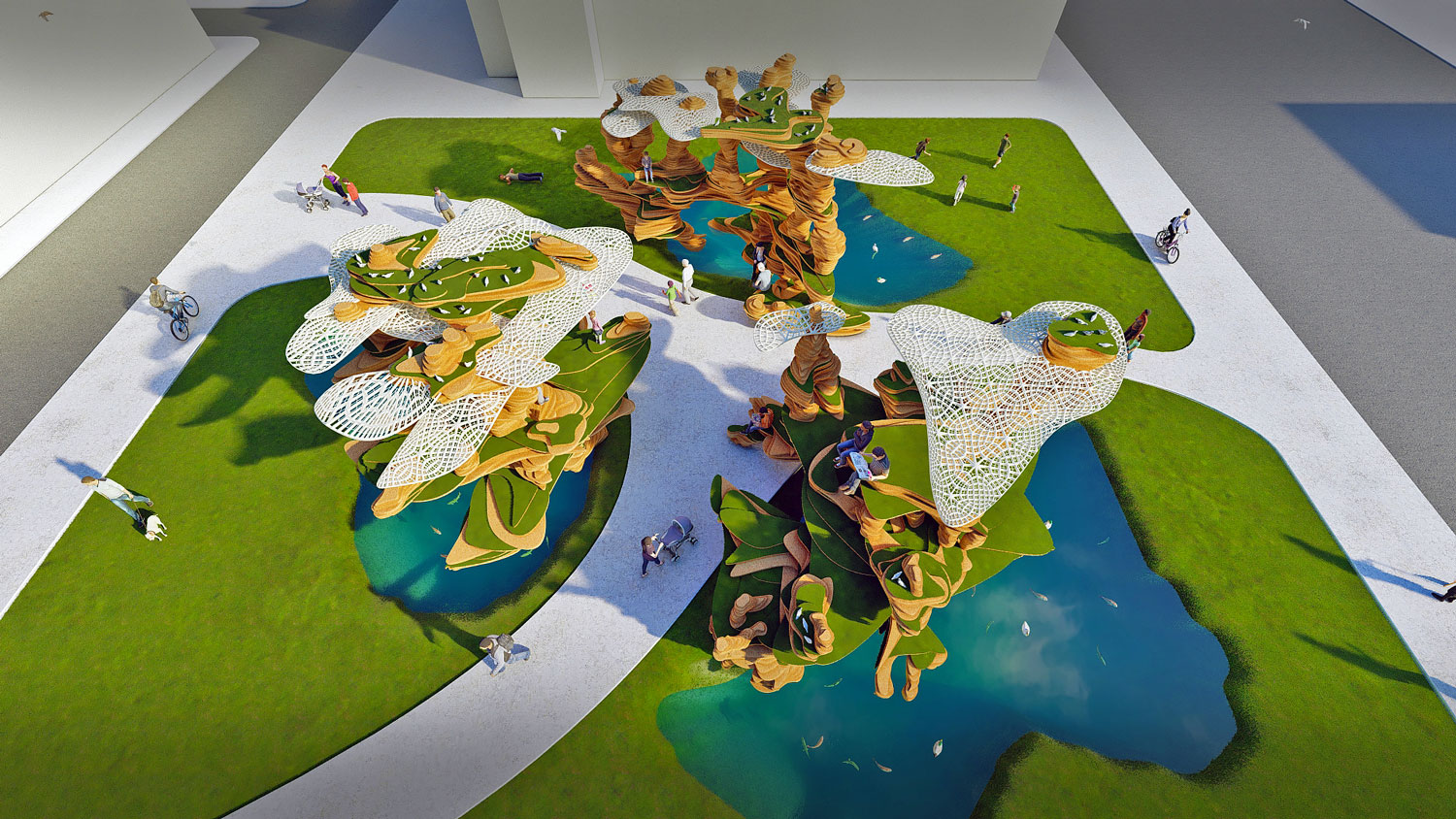 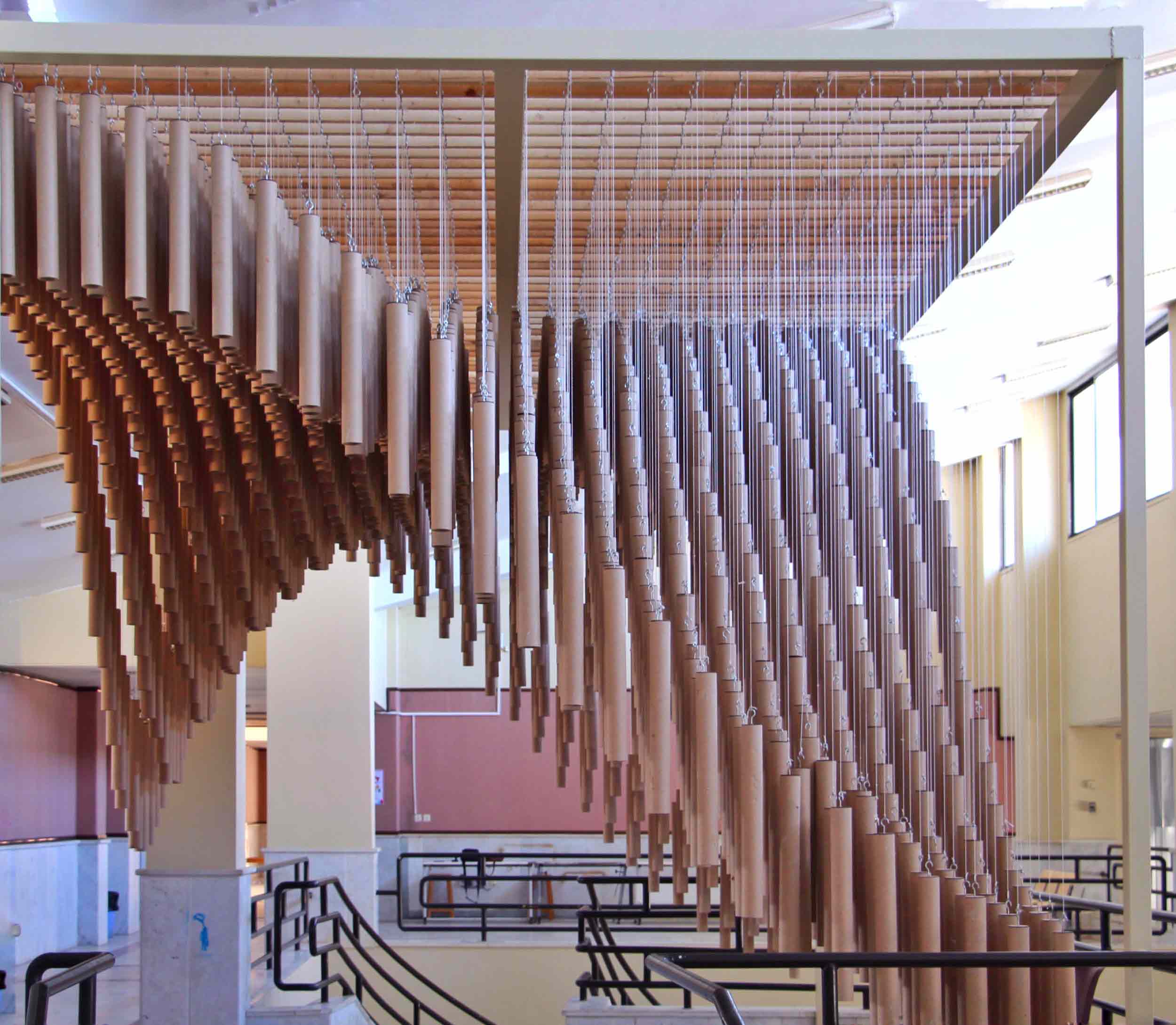 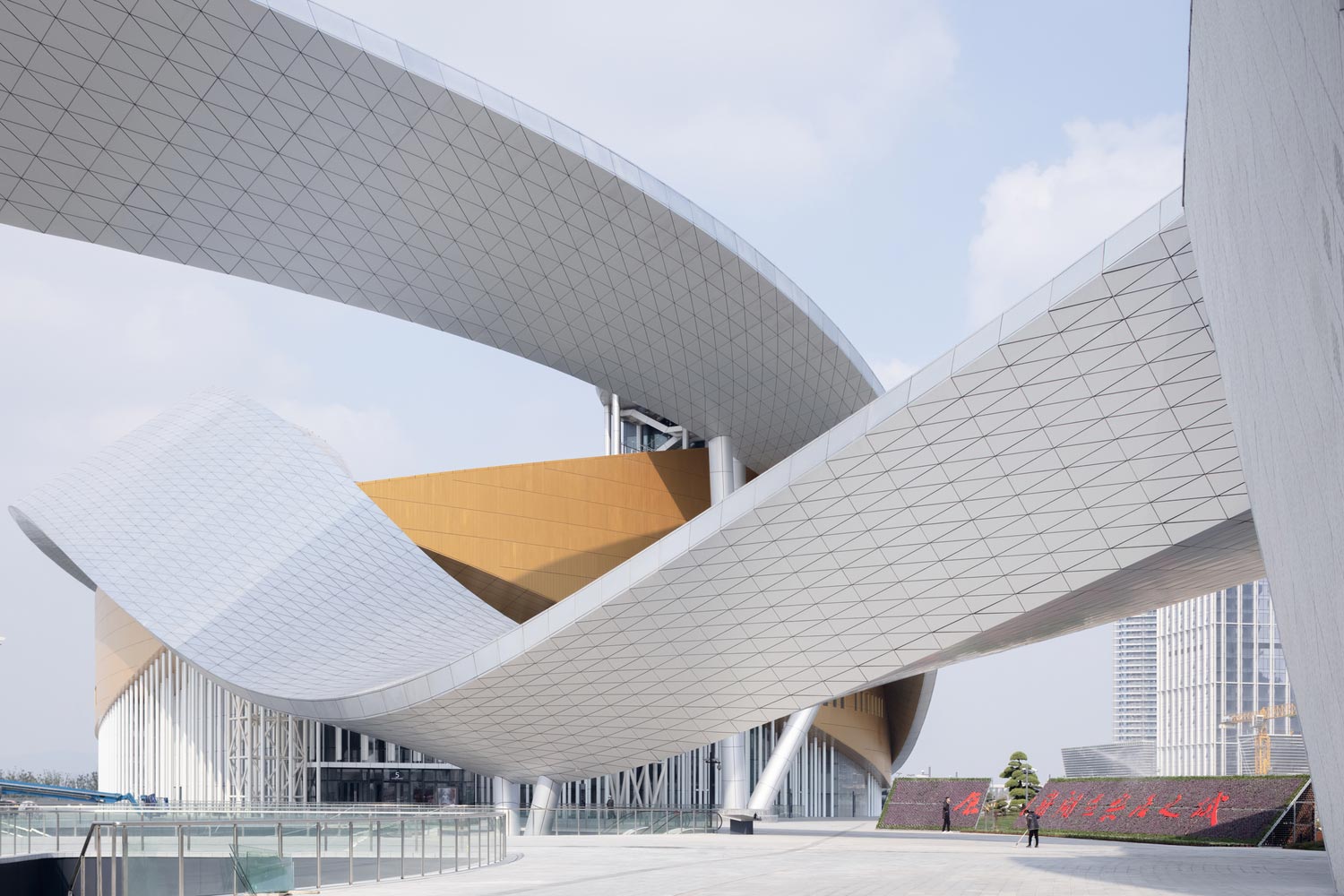 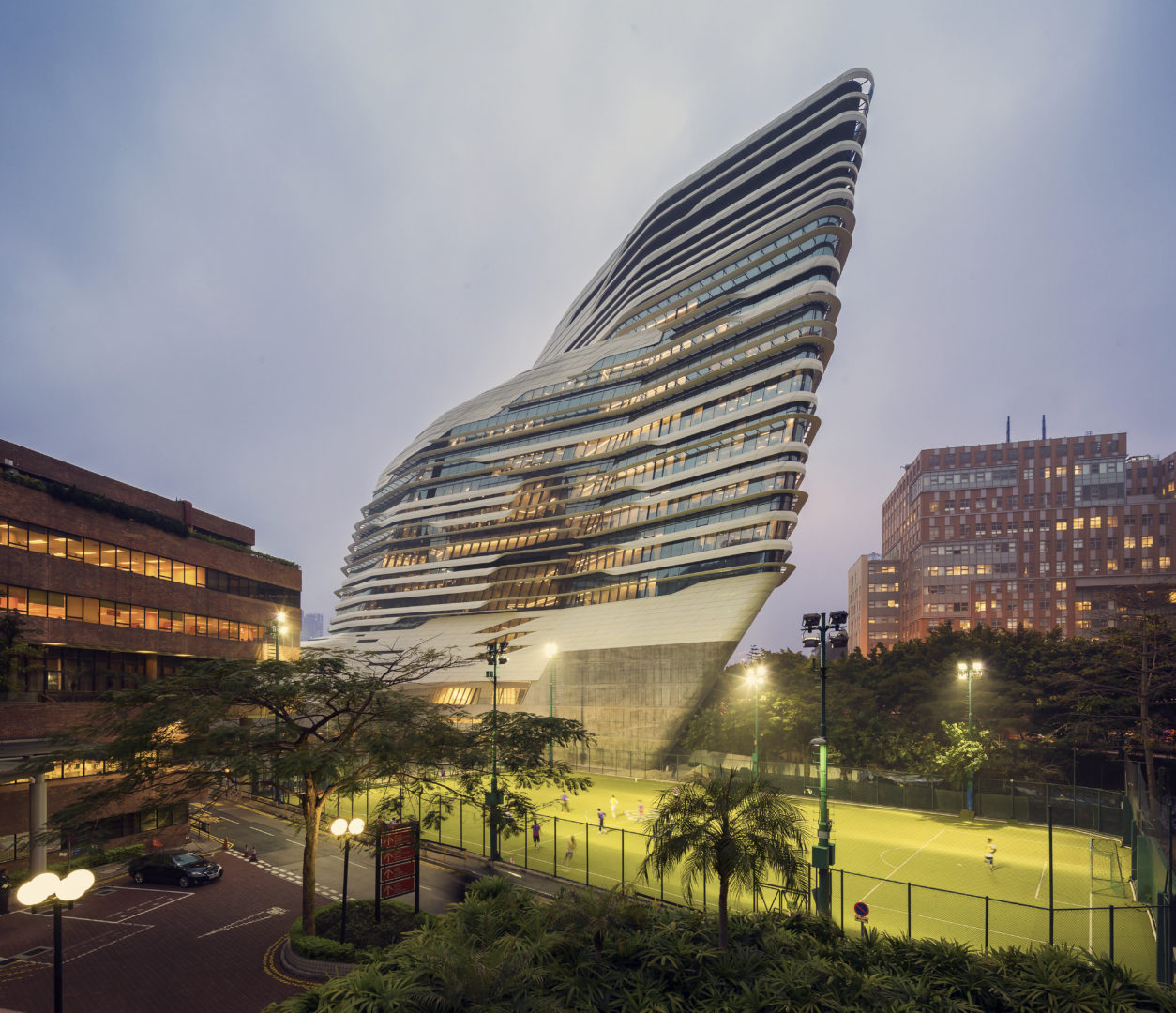 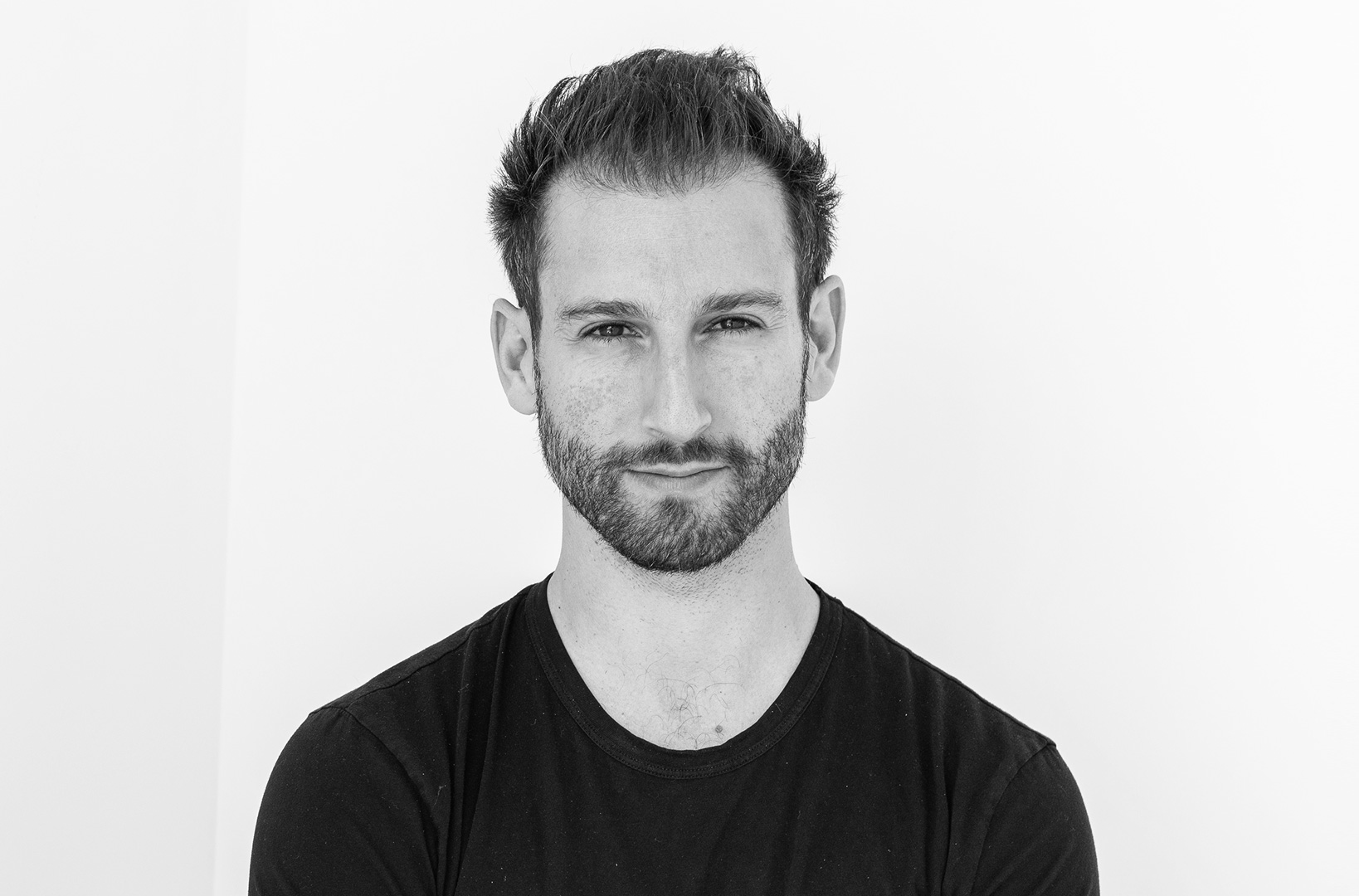 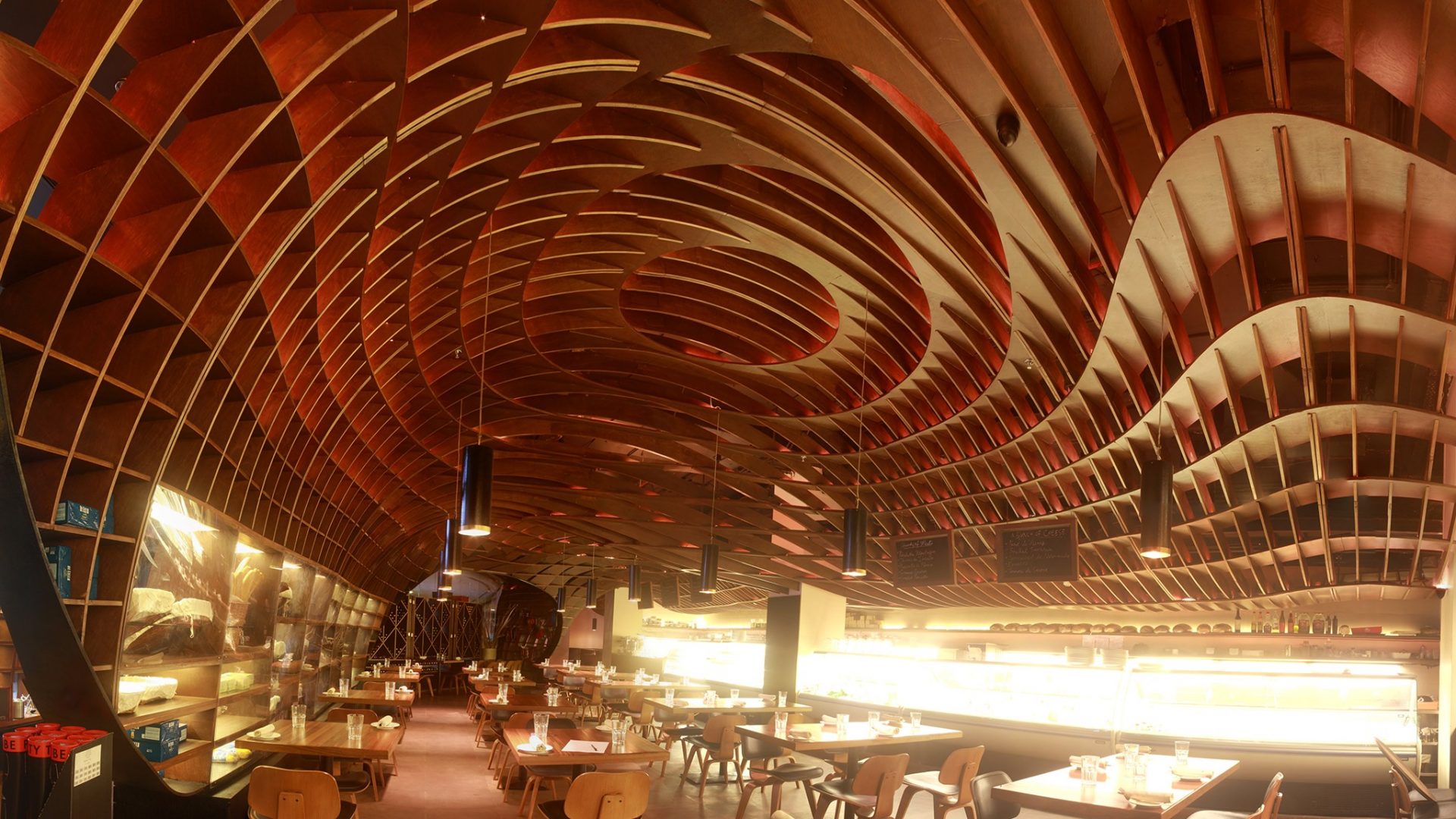 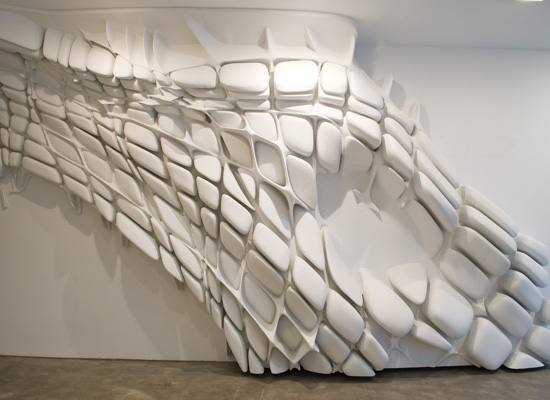