PoroCity, by The Why Factory – Winy Maas presented at the Mori Art Museum. The project started by asking questions such as, how to open up our solid towers? The Why Factory by Winy Maas exhibits 81 porous towers at the Mori Art Museum in Tokyo as part of the exhibition Future and the Arts: AI, Robotics, Cities, Life – How Humanity Will Live Tomorrow.

The towers of the PoroCity were built during a five-day workshop organized in collaboration between The Why Factory, TUDelft and Chiba Institute of Technology Students proposed a method to prove that urban porosity is socially, environmentally and economically valuable. By looking at how to measure urban porosity, this method aims to promote the capacity of the three-dimensional pixel (the so-called ‘voxel’) for both measuring and evaluating the relative porosity of any built form as well as for negotiating design. 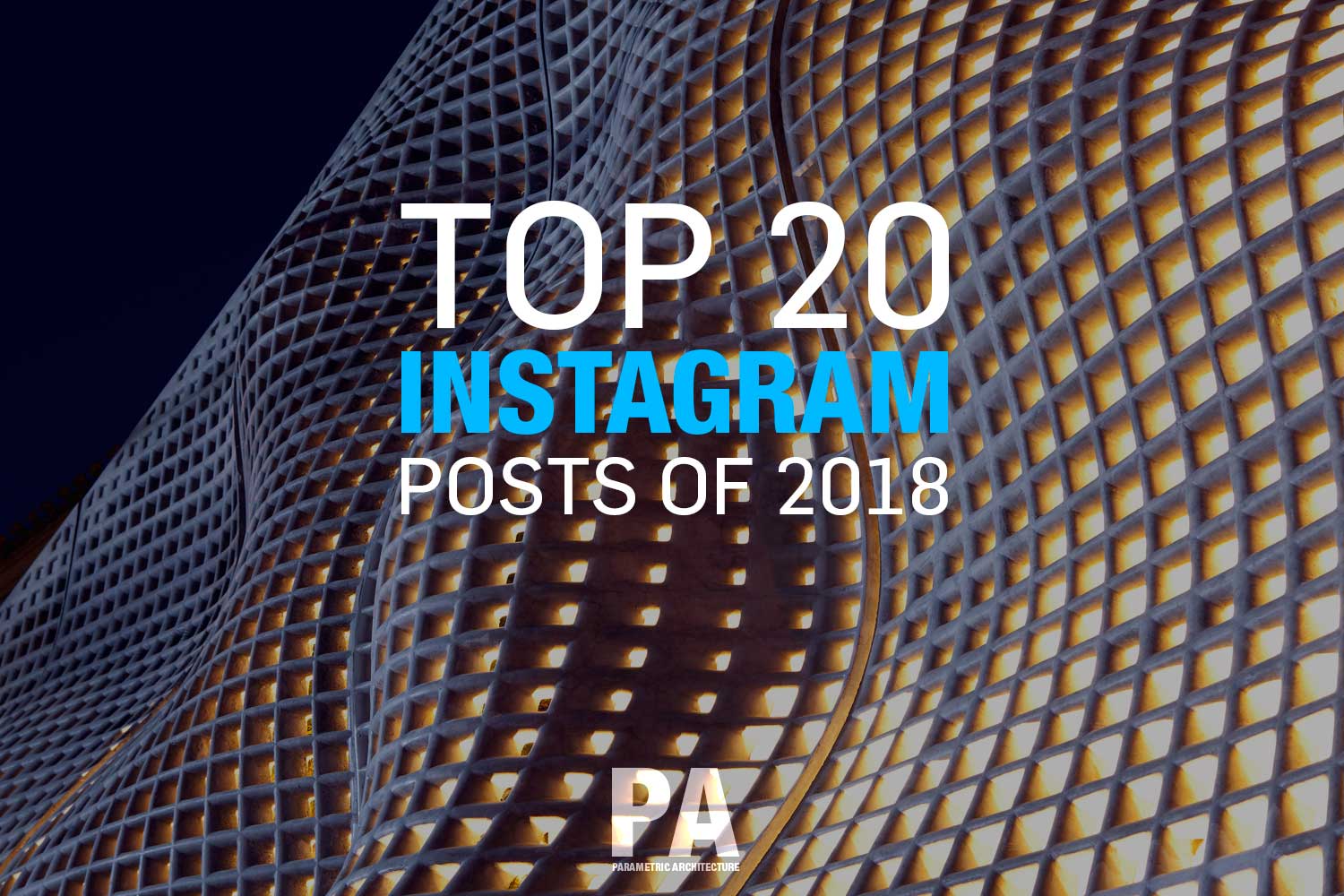 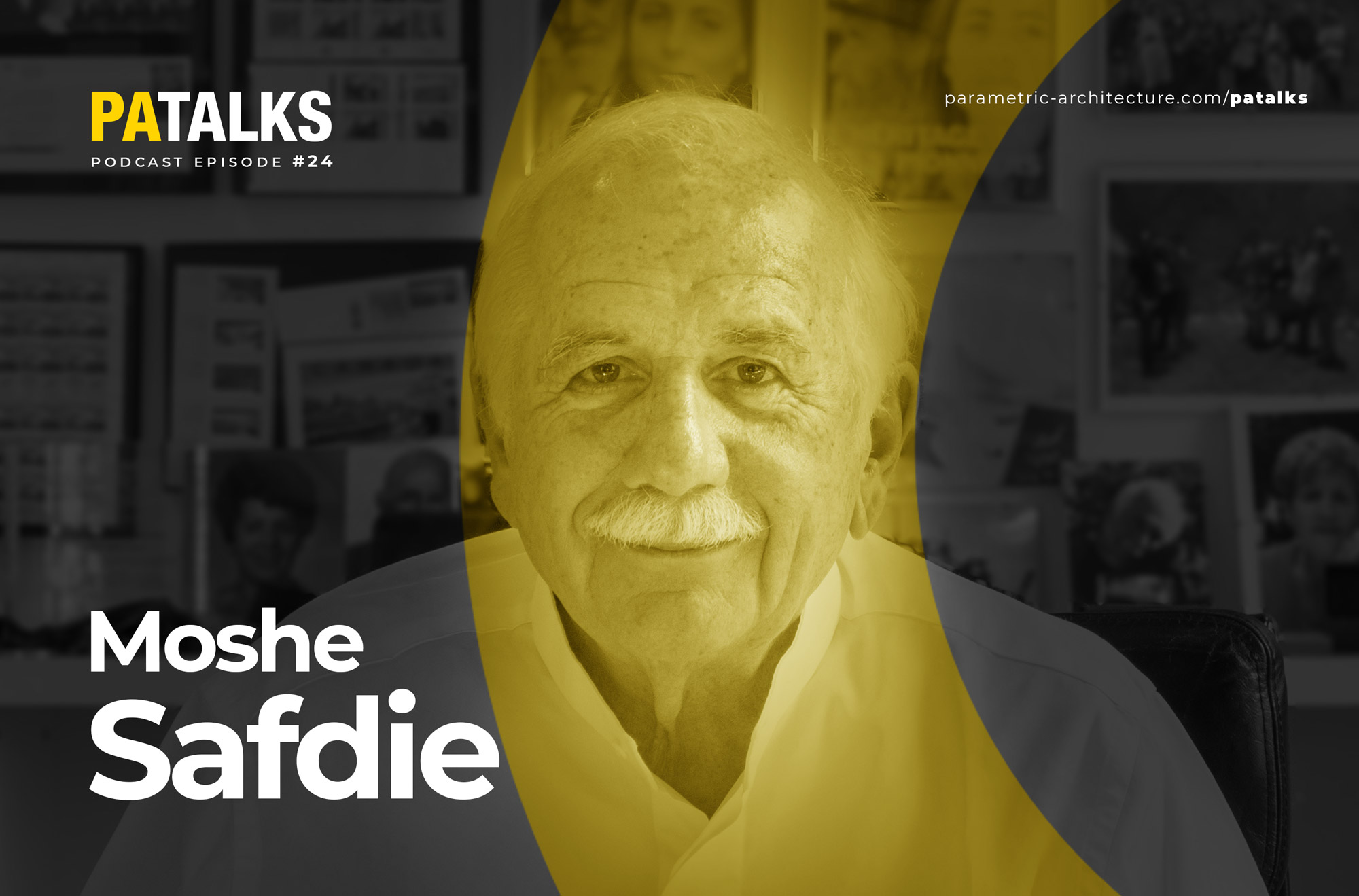 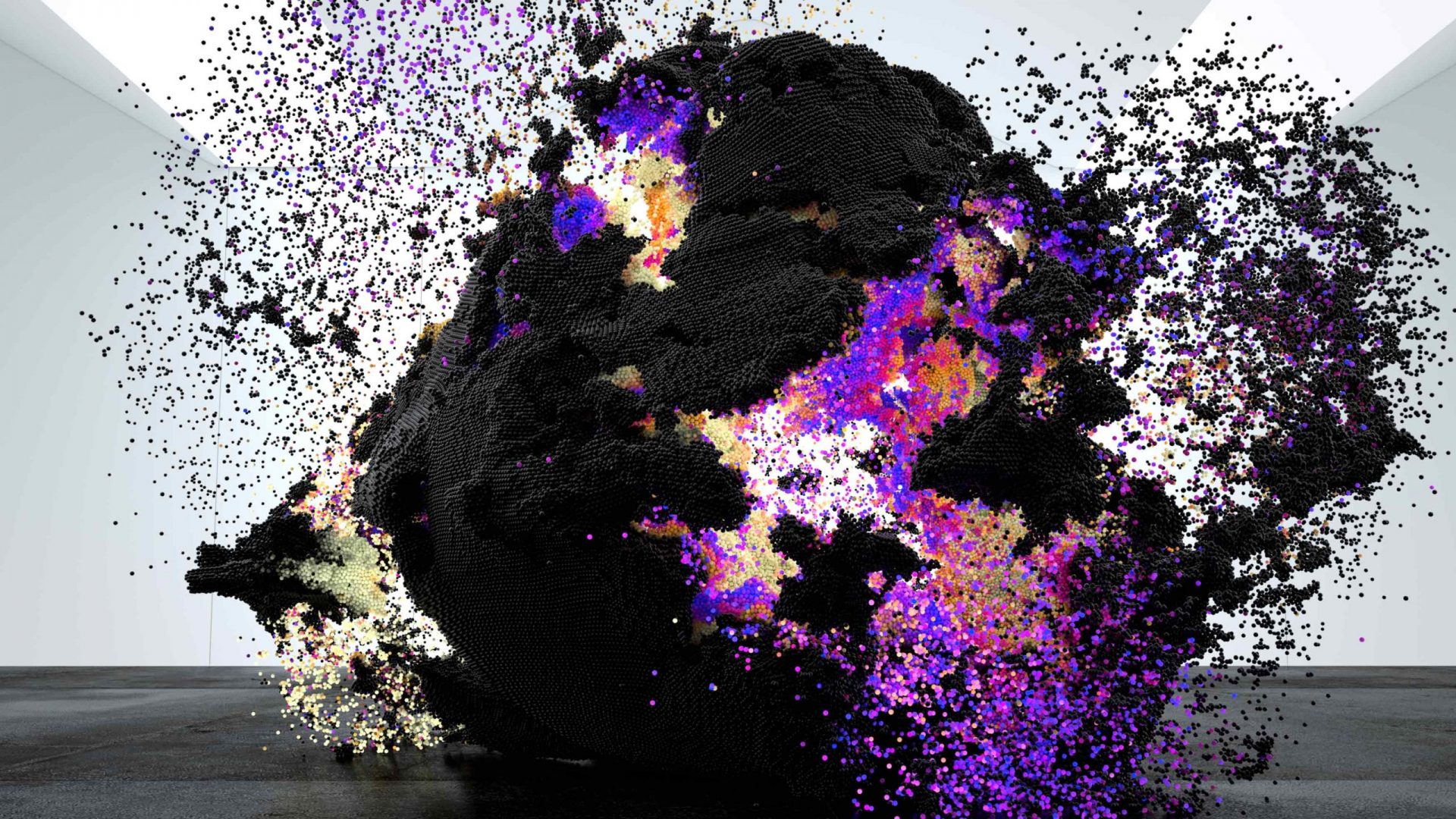 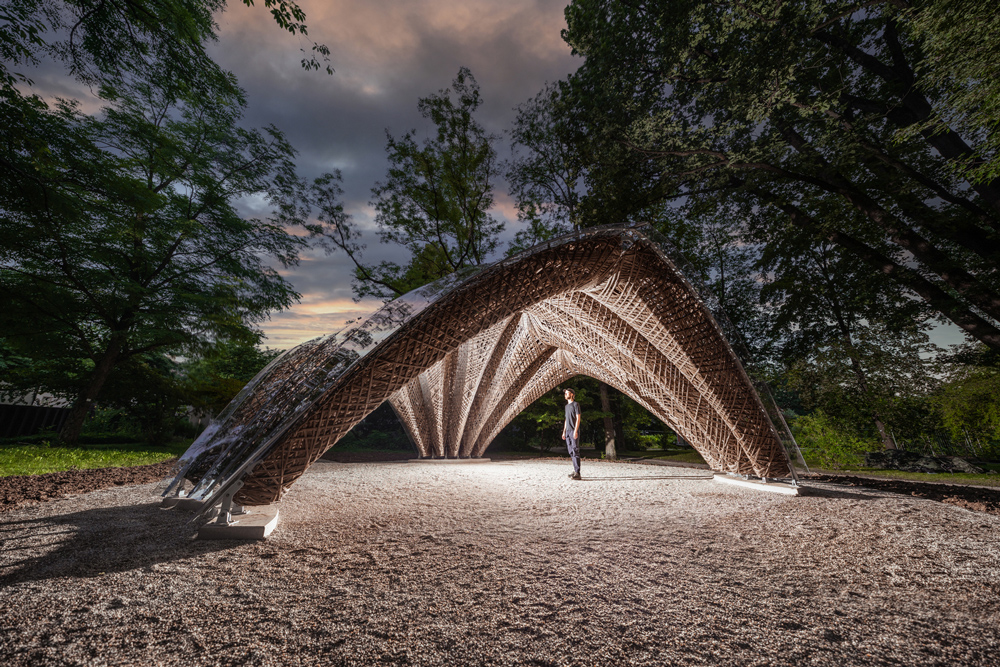 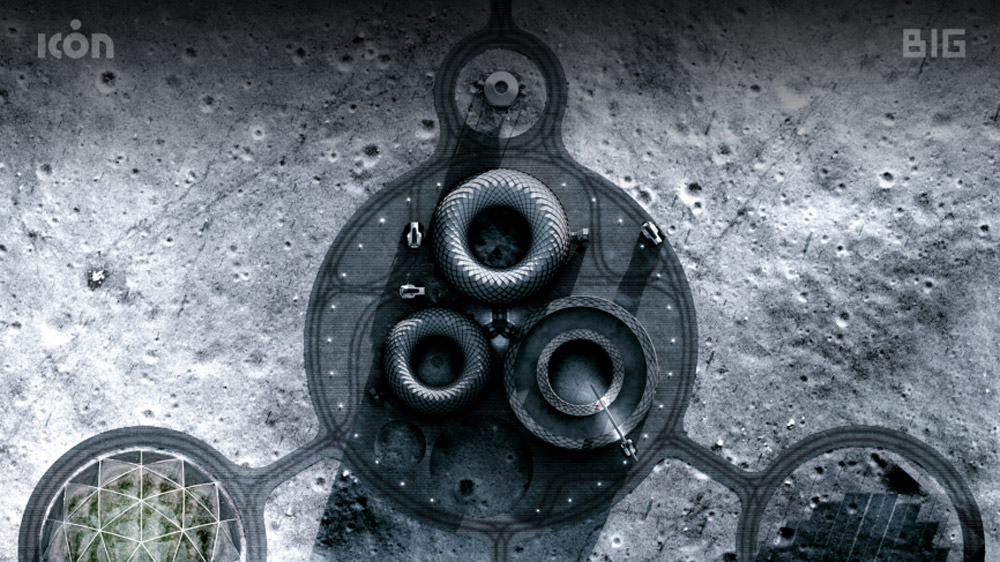 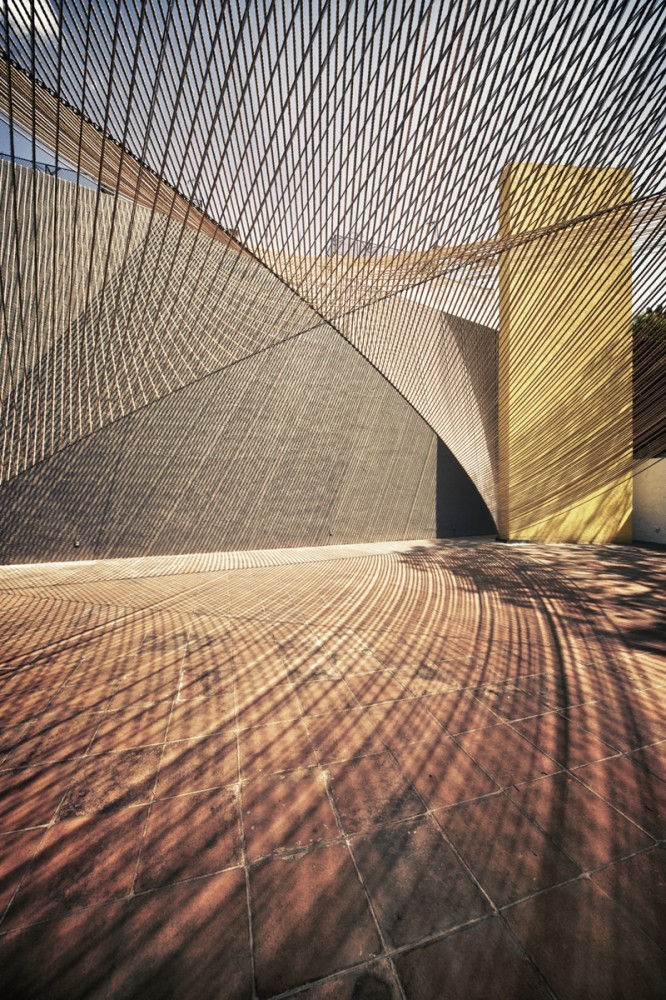 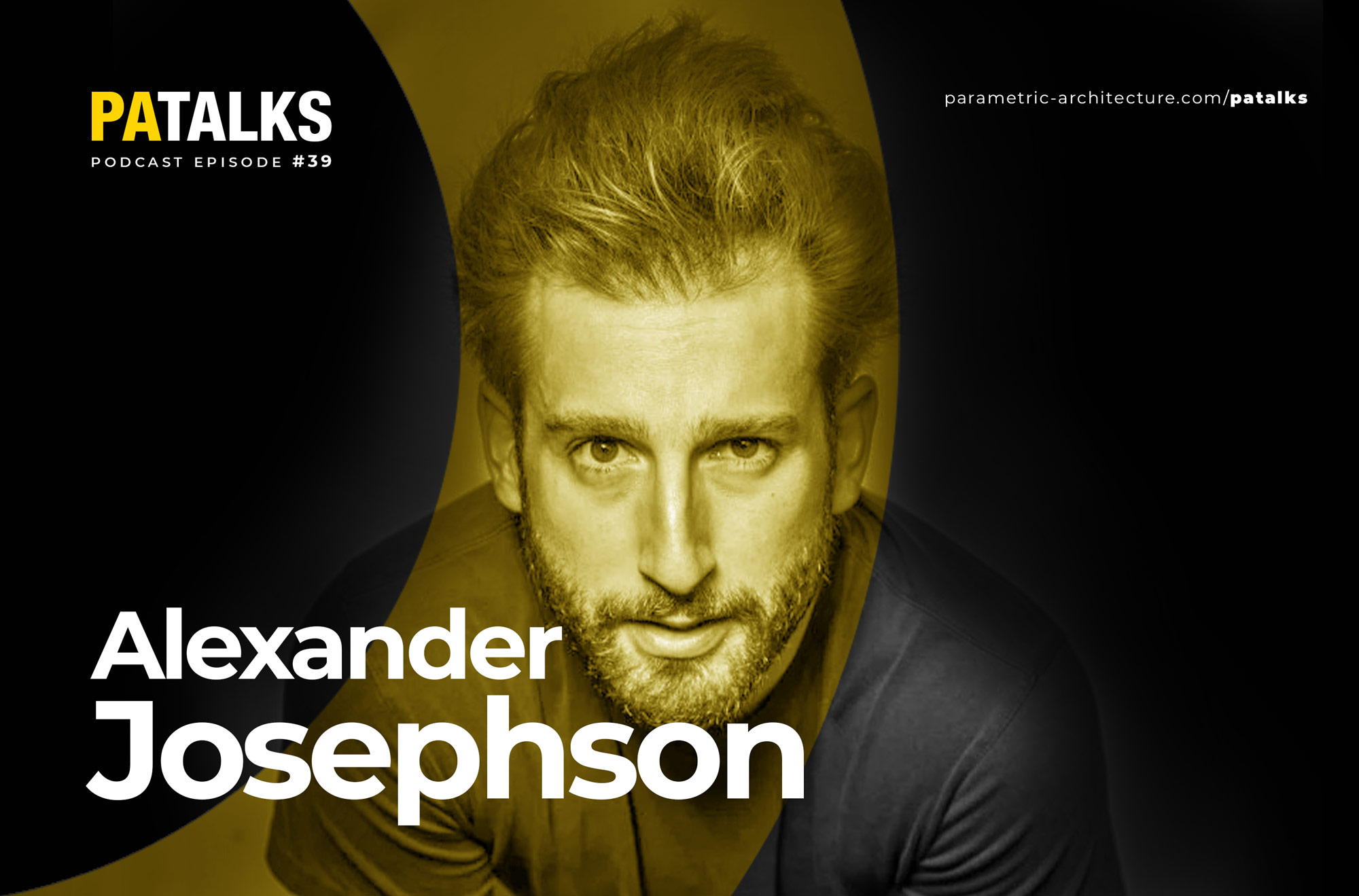 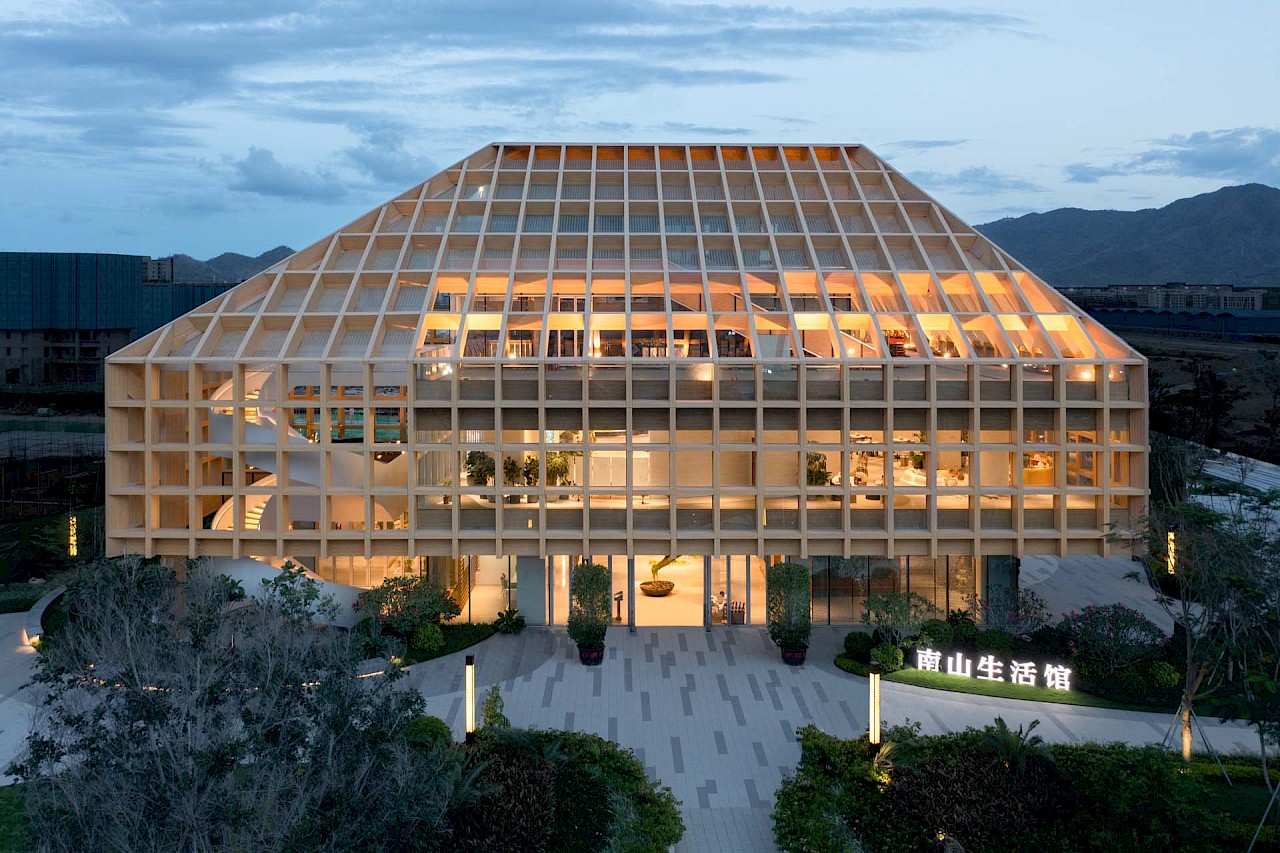