AI SpaceFactory in collaboration with NASA has marched in to trigger the fantasy of space-age architecture to initiate human habitation on our red neighbour planet Mars. The dream of picturing structures and buildings on other planets began long ago when humans first observed the thrilling skies and shimmering stars from planet Earth. The Martian project MARSHA is part of the 3D Printed Habitat Challenge established by NASA.

The current boom in technology, the alliance of humans and machines designing and printing structures in three dimensions, is about to unravel the frontier to the genesis of habitable systems on other planetary worlds.

AI SpaceFactory has revealed intriguing proposals to cylindrical huts after winning a stirring competition to design an efficient habitat for a crew of four astronauts on the red crust. Project MARSHA, as they call, ebulliently exceeds the known visions and illustrations of edifices as low-lying domes or buried habitation pods.

The designers have visualized vertically oriented cylinders with the minimal footprint, crossing creative boundaries, and after long exploratory discussions on the spatial sequences and competence of form. The shape adheres to be highly effective vessels, optimized for the Martian land, bearing the atmospheric pressure and structural stresses, while granting more excellent ratio of usable floor area to volume.

The vision aims to seek the materials harvested on the planet’s surface during construction. A mixture of basalt fibre found on the grounds of the planet, along with renewable bioplastic derived from the plants grown there, eliminates the need for materials transported from Earth.

The cylindrical form of Marsha eases the printing vessel, involving minimum mobility. Mars is known for drastic thermal swings and a harsh environment, which requires anchoring of the structure, by a flanged shell moving on slides with clamps and soil anchors, securing the pod against the uplift. A double-shell splits the interiors encasing with numerous architectural functions.

A water-filled skylight scooped atop the cylinder form allows the living areas to be illuminated by sunlight. The diffusion of light in the interiors reflects earthly conditions. A staircase is abutted between the shells to augment maintenance, circulation, and pique an architectural curiosity.

The entire form perceived in four levels has a garage in the ground, dry lab and kitchen hub in the second, individual cabins and hydroponic pond at the third and a large recreational sky room on the fourth. Each level encircles a one-360 degree window accompanying panoramic views of the alien landscape.

The astronauts will be engaged in specific tasks throughout the day, while also be aided with evocative spaces to encourage their mental health and social wellbeing. The visuals of the spaces look promising and interactive, invoking Earth-like lifestyle to go on while carrying on, with their daily chores. The entire design and settlement will transcend the human race to the futuristic era.

Architect and engineers have now been thrilled and uplifted to break the boundaries of design and weave human habitation on the Martian land. Architecture on Earth has a critical role; however, on the red planet, it exceeds much more to keep us alive and well. Every detail of the design decision is of immeasurable consequence to the success of this mission. Marsha’s vision is much beyond to seize the moment’s greatness and credibility with an alien beauty. 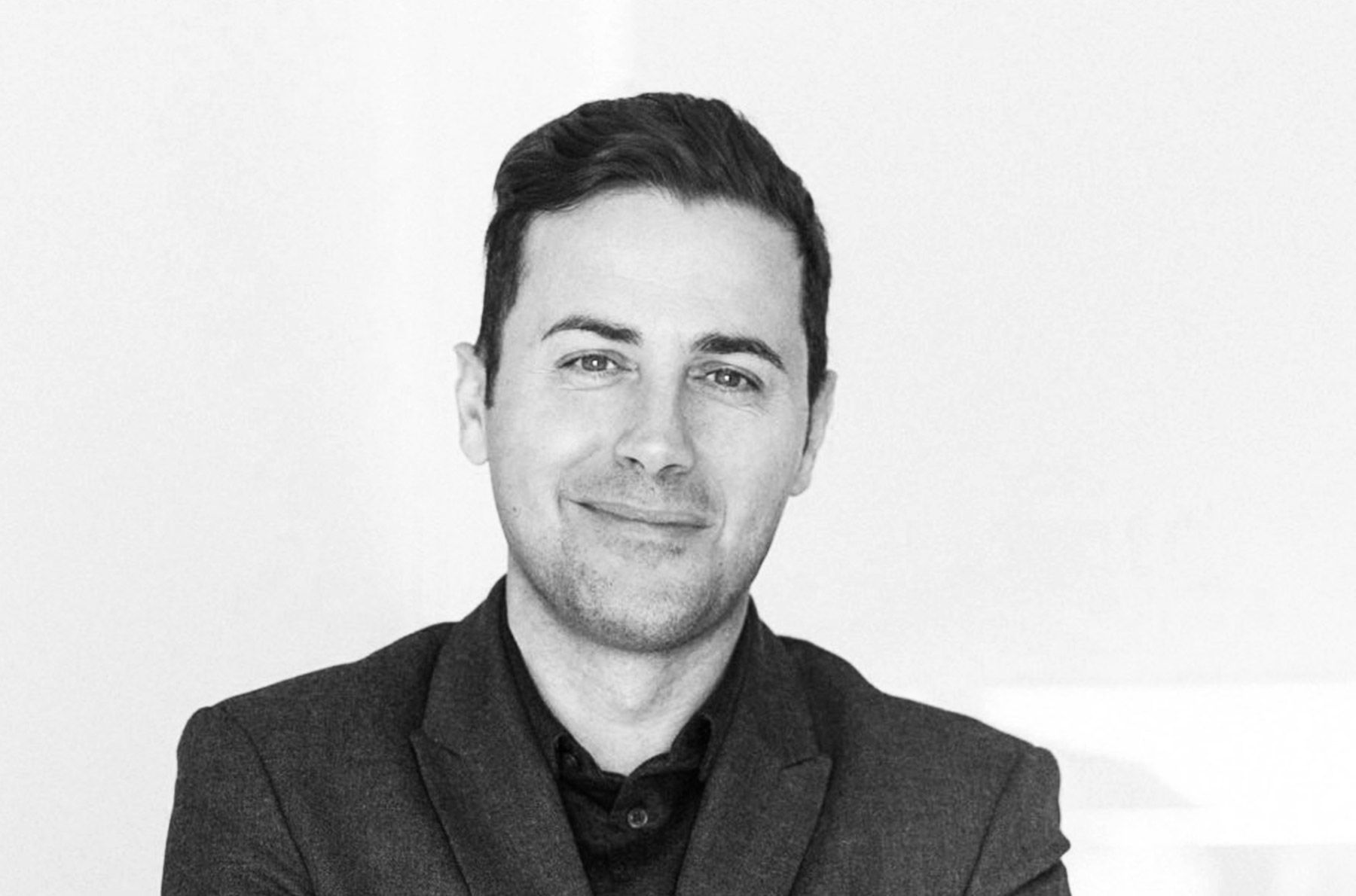 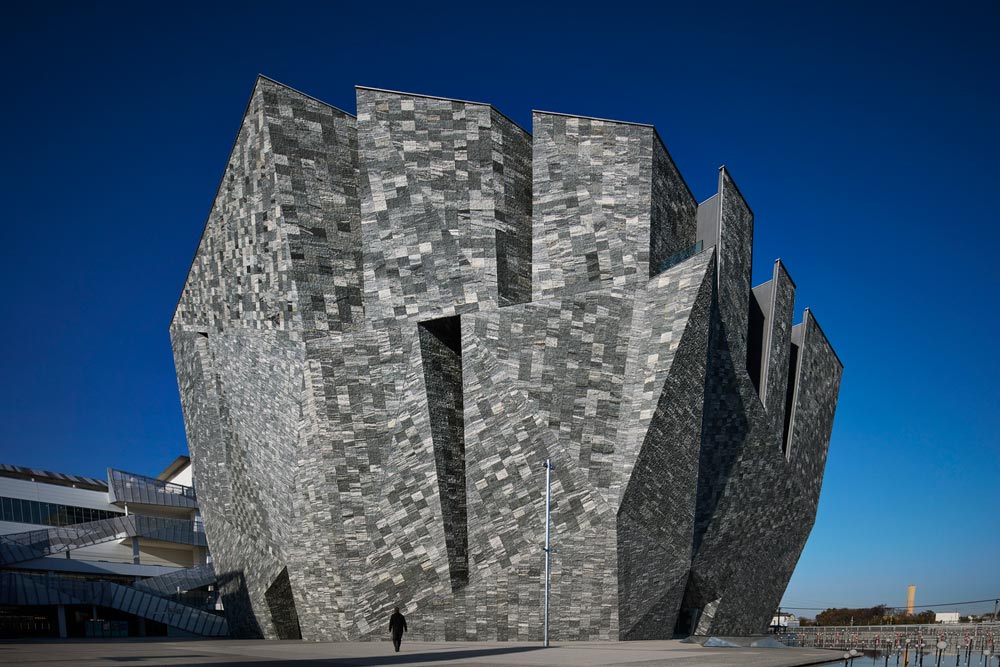 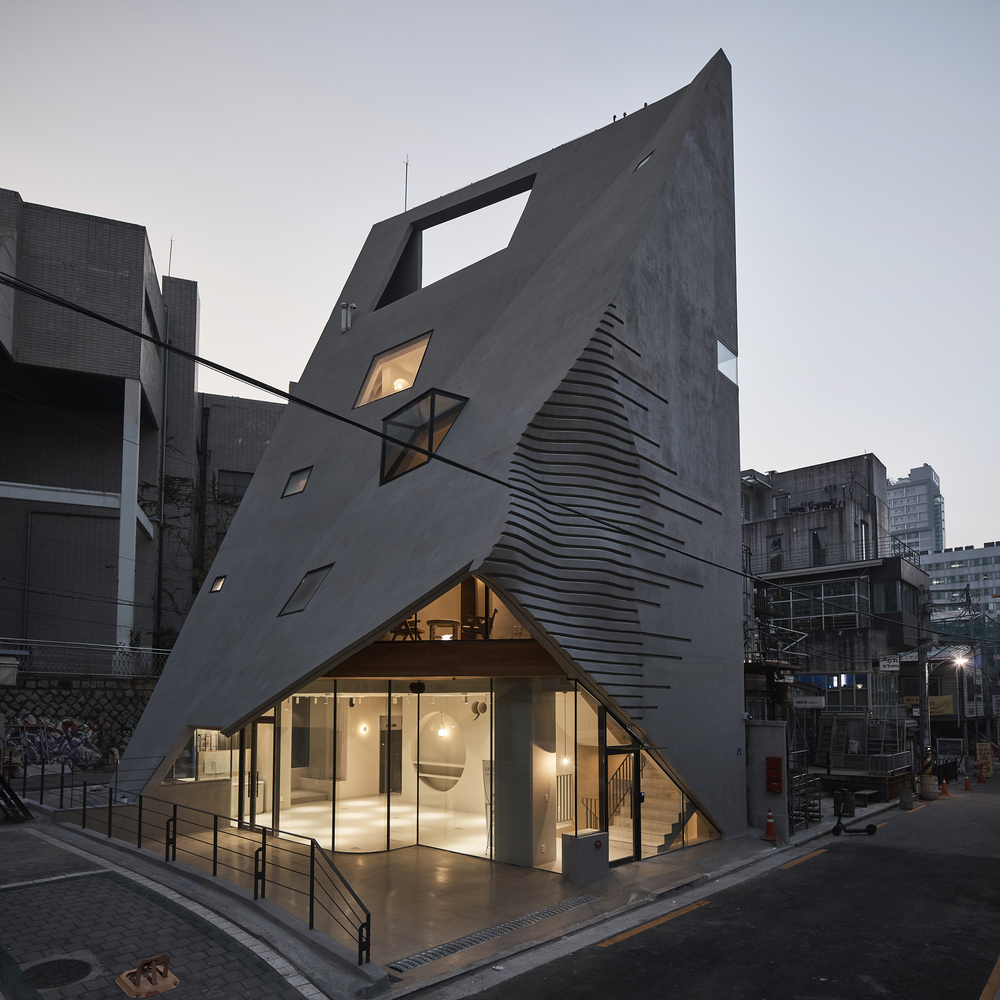 Areuke Spa Chiselled as A Tilted Pyramid by Chiasmus Partners 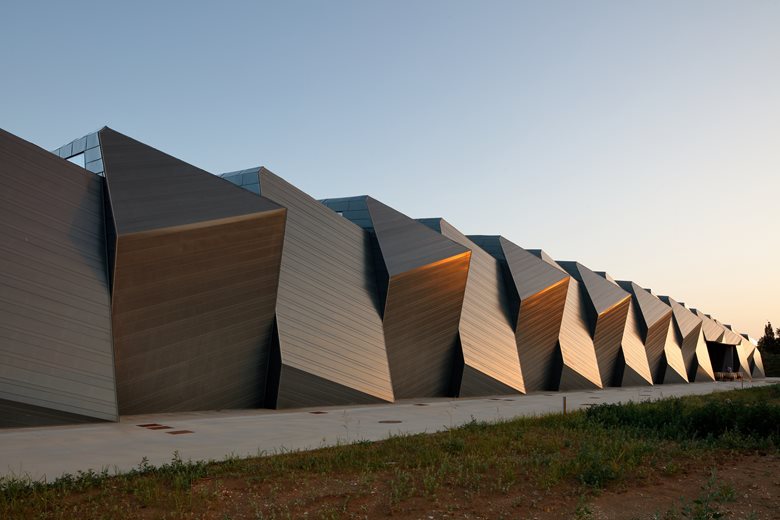 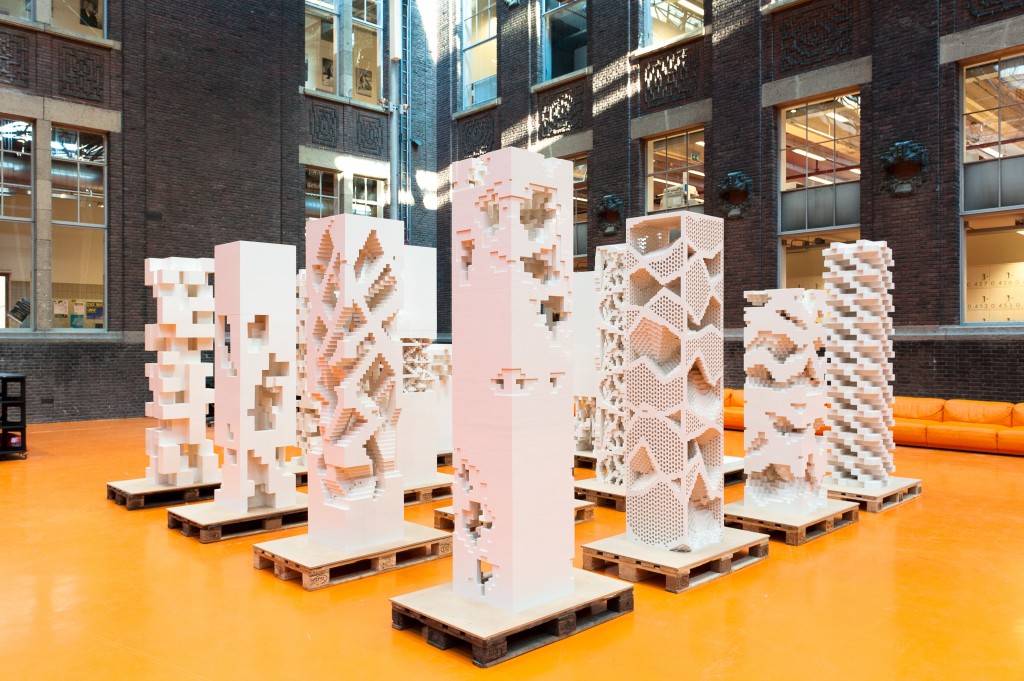 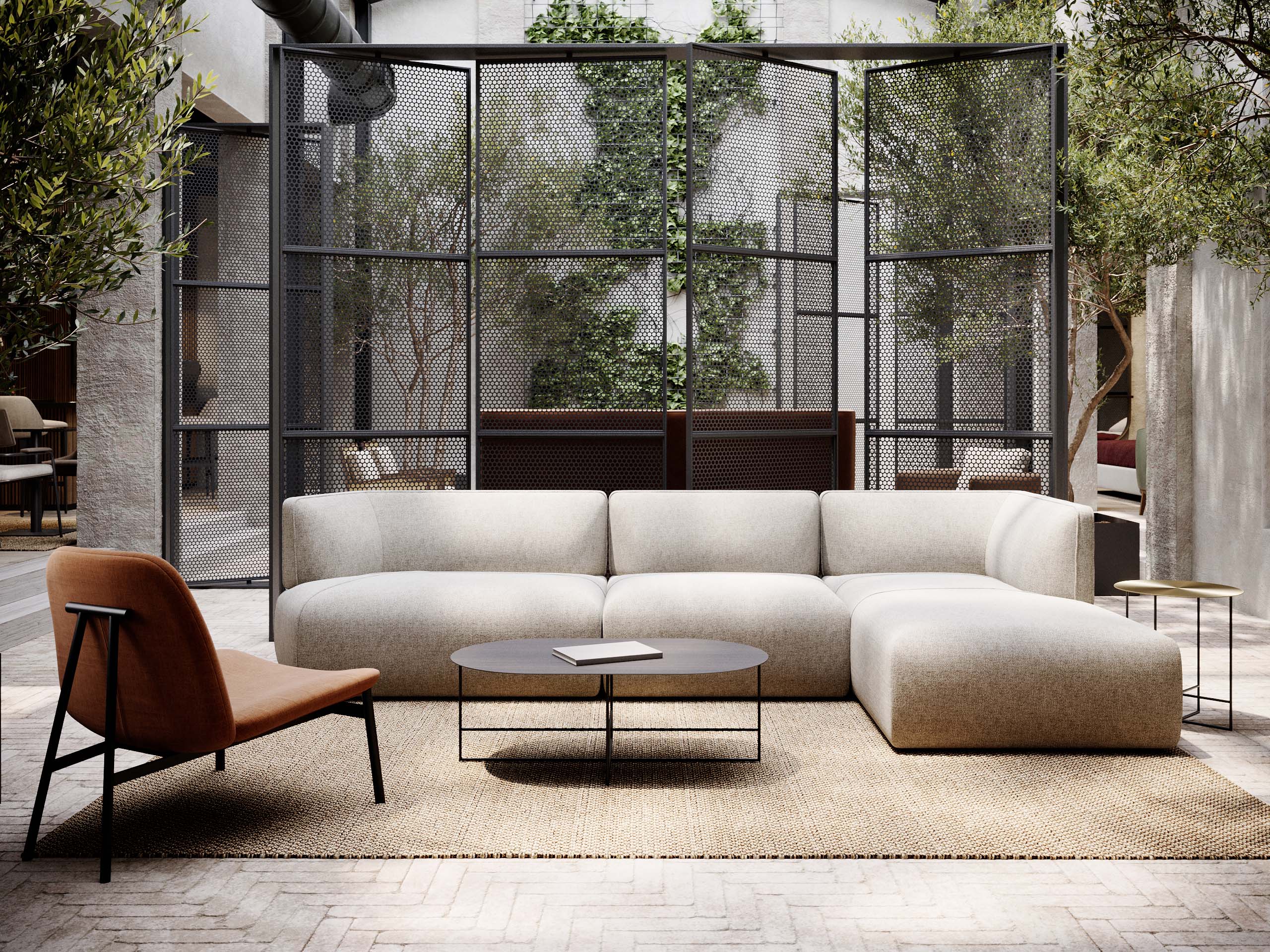 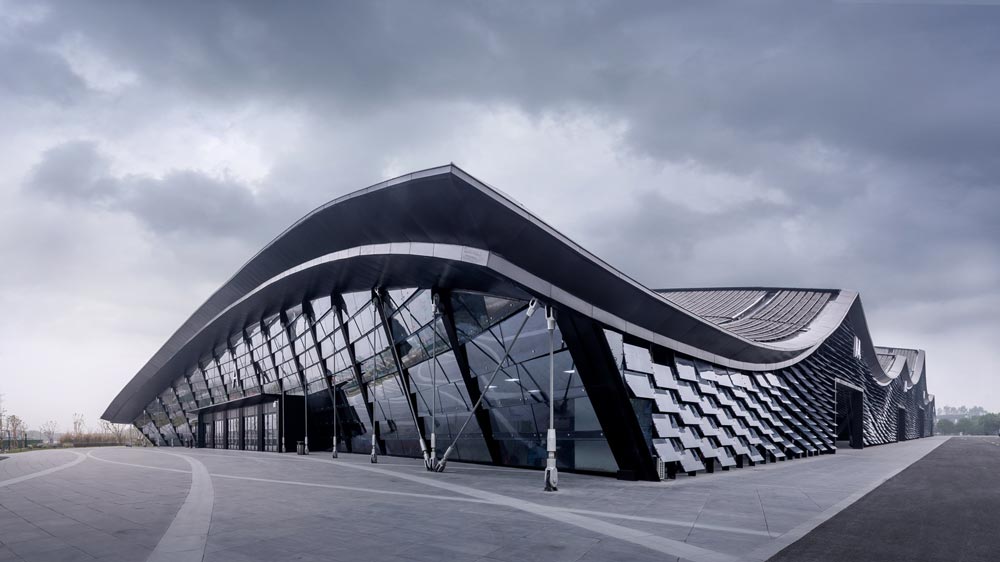