Hamid Hassanzadeh, founder of PA, will be on a live discussion with Moshe Safdie, architect and founder of Safdie Architects, Friday 26th June on our collaborator’s Instagram Channel @architectanddesign. The discussion will focus on Moshe Safdie’s career, his architecture, methodologies, inspirations, current situation, and his visions for the future.

Moshe Safdie is an architect, urban planner, educator, theorist, and author. Over a celebrated 50-year career, Safdie has explored the essential principles of socially responsible design with a distinct visual language. A citizen of Israel, Canada and the United States, Moshe Safdie graduated from McGill University.

After apprenticing with Louis I. Kahn in Philadelphia, Safdie returned to Montréal to oversee the master plan for the 1967 World Exhibition. In 1964 he established his own firm to realize Habitat ’67, an adaptation of his undergraduate thesis and a turning point in modern architecture. 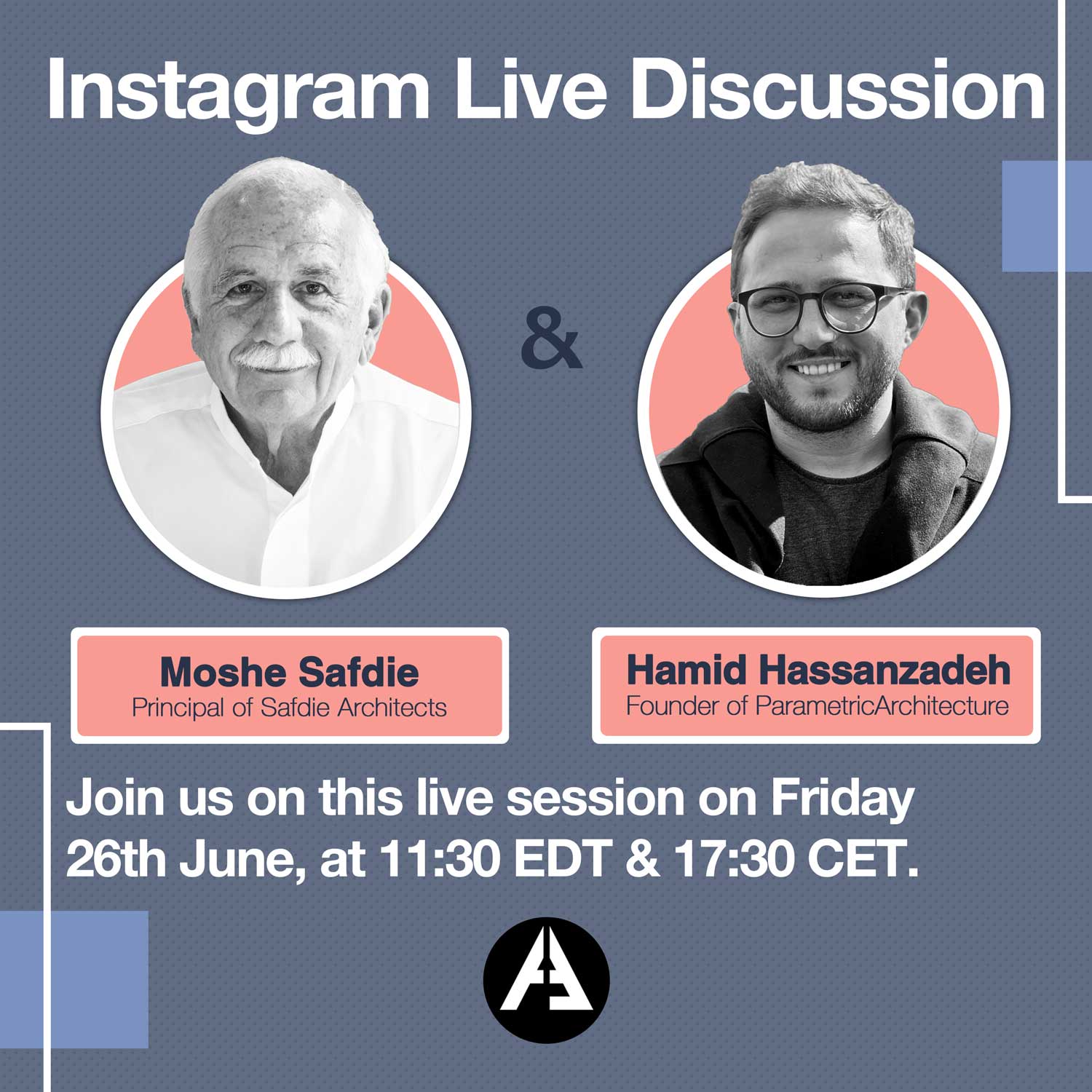 Author of four books and a frequent essayist and lecturer, Safdie’s global practice includes projects in North and South America, the Middle East, the developing world and throughout Asia and Australia. Projects span a wide range of typologies, including airports, museums, performing arts, libraries, housing, mixed use and entire cities.

His honors include the Companion of the Order of Canada, the Gold Medal from both the Royal Architectural Institute of Canada and the American Institute of Architects, la Medaille du Merité from the Order of Architects of Québec, Canada, and Israel’s Rechter Prize. The Cooper Hewitt, Smithsonian Design Museum awarded Mr. Safdie the National Design Award for Lifetime Achievement in 2016. 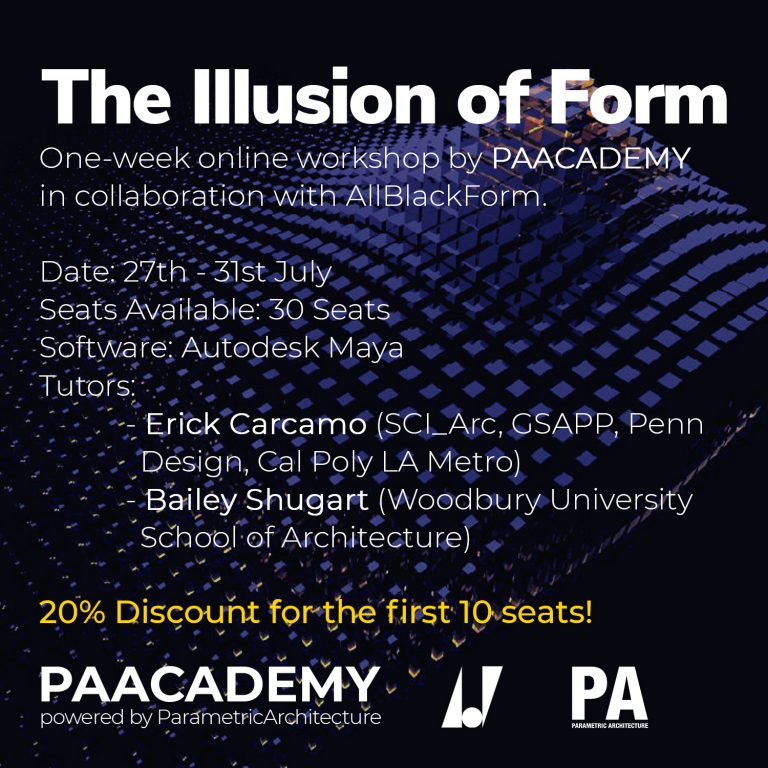 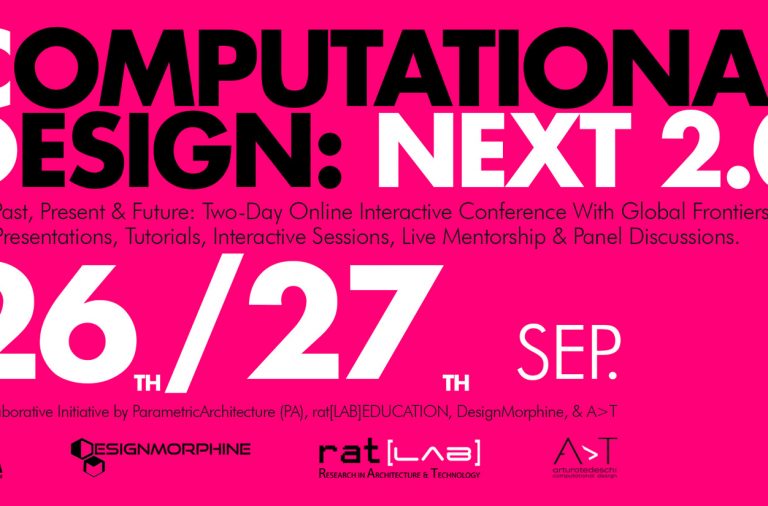 APPLY NOW! Join us on our first workshop by @thepa

The Broad is a new contemporary art museum built b

Inside Out, installation by #RichardSerra / 2013.

Brick Curtain Office by @firkistudio is a small of

The Spire dress, is a 3d printed wearable designed

APPLY NOW! Join us on our first workshop by @thepa

Inside the National Assembly for Wales, project de

Astonishing shot by @trystane from the AI programm

Join us on Today’s live discussion where @hamith

Join us on Today’s live discussion where @hamith

London based designer @paulcocksedge has designed

Or2 project, located in #London, and designed by O 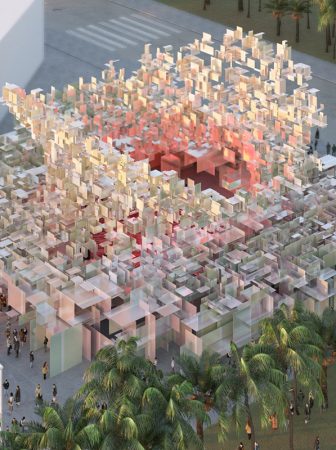 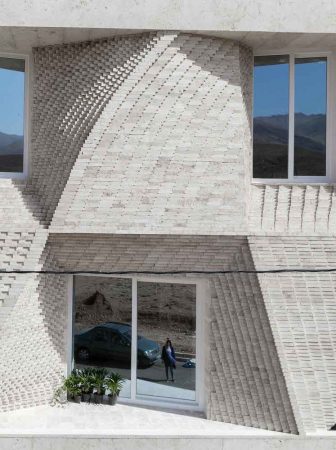 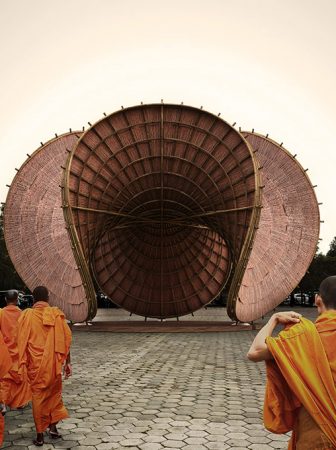 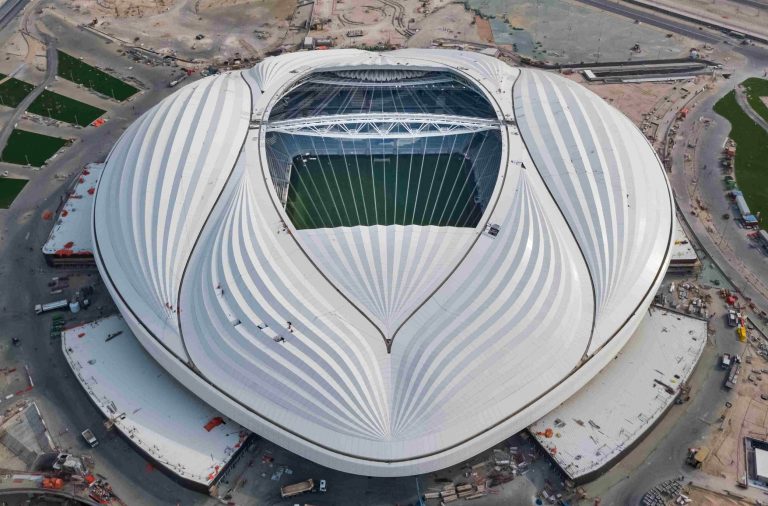 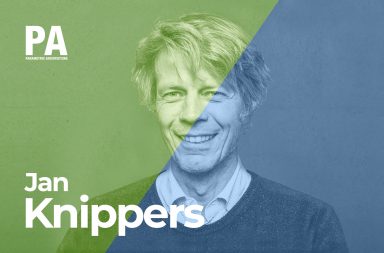 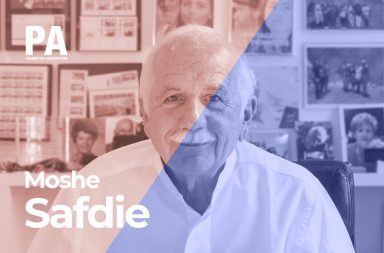 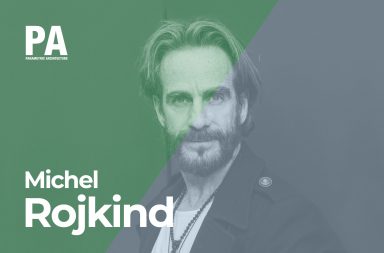